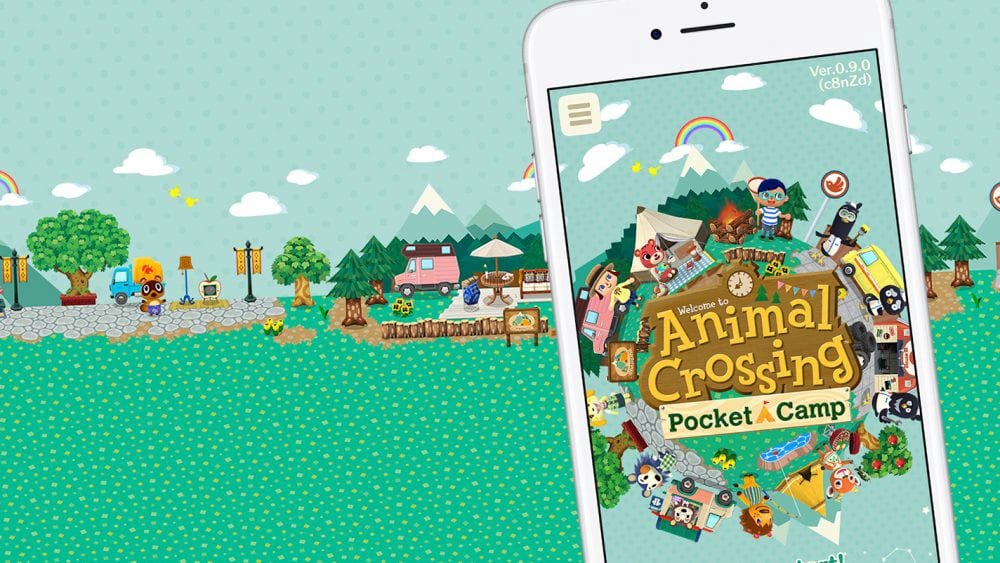 Nintendo faced a difficult challenge after losing such a key leader in Satoru Iwata, and the company’s more recent endeavors seem to have shown Nintendo’s ability to grow in the industry after his passing. Tatsumi Kimishima was made the new president, and while only meant to be a transitional figure in the position, he led the company as it entered the world of mobile gaming and launched the successful Nintendo Switch. However, Shuntaro Furukawa was recently named the new head, and thus begins another era for the company. Nintendo president Furukawa has spoken about the company’s goals for their mobile gaming endeavors and their future in handheld gaming. 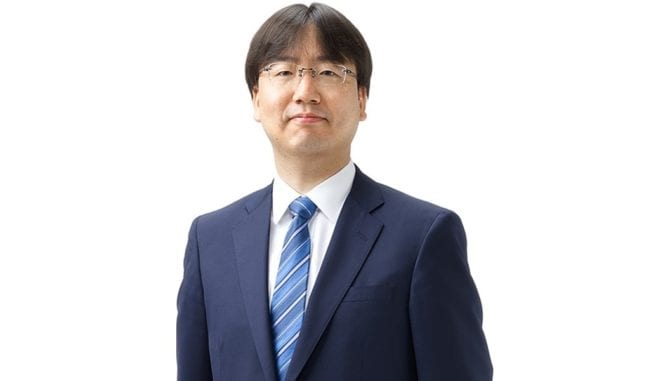 Furukawa recently commented on the company’s future at the 78th Annual General Meeting of Nintendo Shareholders. Given the massive market for mobile gaming, it has been made quite clear to Nintendo that mobile platforms are where Nintendo has the most potential for revenue growth. As far as undertaking that market, Furukawa states states: “In order to make smartphone games a pillar of our company’s income, reaching at least 100 billion yen is a must.”

The president understands the difficulty of this goal, but expects the company’s tradition of making creative new games gives them a shot at meeting it. On the console side, the company also seems to be growing. “At present, Nintendo products are sold in around 60 countries and regions, yet there is a desire to expand more into India and Southeast Asia,” said Furukawa.

While Nintendo’s big focus is the Switch currently, the 3DS is still an important asset for the company. Regarding whether the 3DS will see a follow-up console, Furukawa mentions that the company is “considering various possibilities,” though he would not get into any specifics. Still, it seems as though he is jumping head first into speaking publicly about the company’s endeavors, and his passion for games would certainly make Satoru Iwata proud.

What do you guys think about these comments from new Nintendo President Furukawa? Let us know in the comments below! Be sure to stay tuned for the latest Nintendo news, such as hackers that have discovered how to add custom profile pictures on the Nintendo Switch, here on Don’t Feed the Gamers! Follow us on Twitter to see our updates the minute they go live! 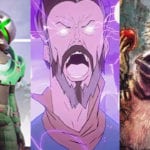 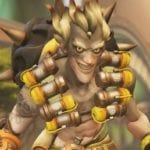