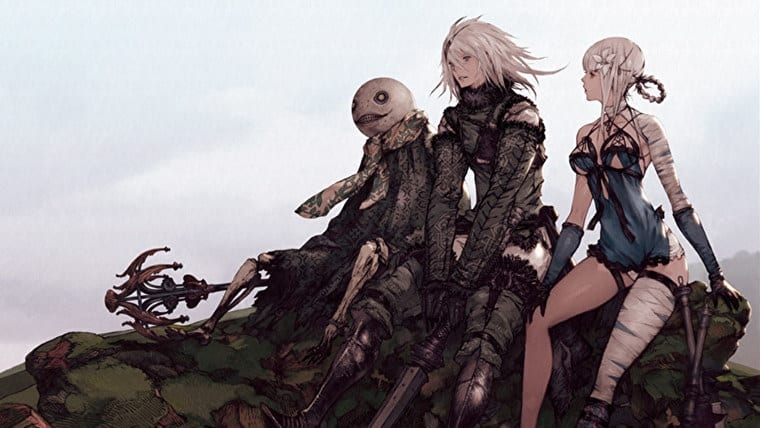 Longtime fans of the NieR franchise were understandably excited when it was announced that one of the original NieR games would be receiving an upgraded version for PC and consoles. Officially titled as NieR Replicant ver. 1.22474487139, the original Square Enix game was never released outside of Japan, though it’s been recently announced that the upgraded version will be releasing in April, 2021.

The news comes by way of today’s Japanese stream during thetTokyo Game Show, wherein Square Enix announced that NieR Replicant will be releasing first on PlayStation 4 and Xbox One on April 22nd, with the PC version (via Steam) releasing on April 24th. The North American announcement for the release dates lists April 23rd as the official day for all platforms. As for what one can expect from NieR Replicant, it’s better to let the developer do the talking:

“A thousand-year lie that would live on for eternity…

NieR Replicant ver.1.22474487139… is an updated version of NieR Replicant, originally released in Japan in April 2010. Discover the one-of-a-kind prequel of the critically-acclaimed masterpiece NieR:Automata. Now with a modern upgrade, experience masterfully revived visuals, a fascinating storyline and more!

The protagonist is a kind young man living in a remote village. In order to save his sister Yonah, who fell terminally ill to the Black Scrawl, he sets out with Grimoire Weiss, a strange talking tome, to search for the “Sealed verses.”

NieR Replicant is slated to release in North America on April 23rd for PC, PlayStation 4, and Xbox One, with the standard edition running for $59.99.

Thoughts on the upcoming NieR game? Which platform do you plan on purchasing it for? Let us know in the comments section below, and as always, stay tuned to Don’t Feed the Gamers for all the latest gaming and entertainment news! Don’t forget to follow DFTG on Twitter for our 24/7 news feed!

Crash Bandicoot 4: It's About Time To Feature Local Multiplayer (VIDEO)