NieR: Automata Is Getting A GOTY Edition For PS4 And PC 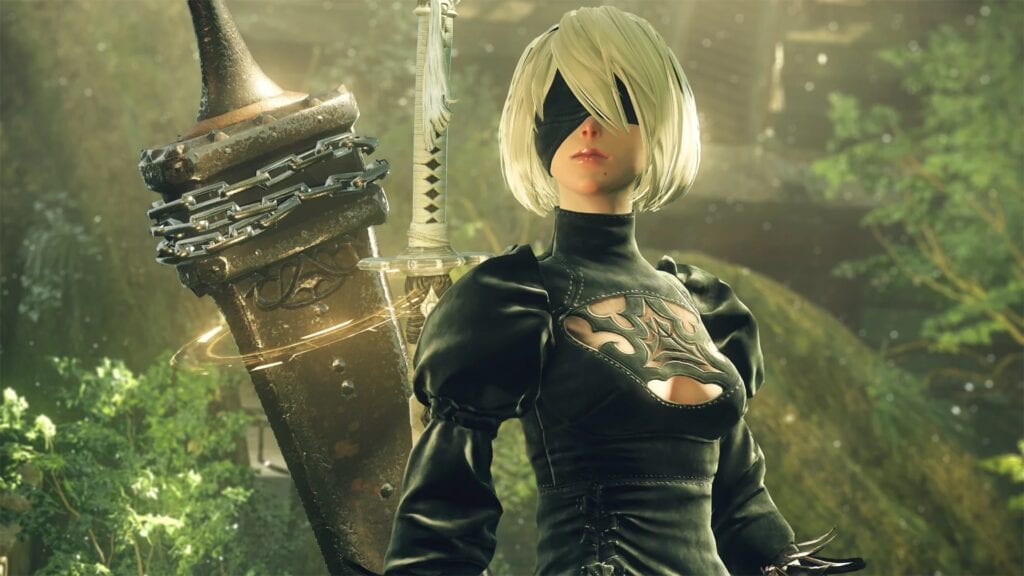 Android 2B has been getting quite a lot of love lately. Just last month, it was announced that the NieR: Automata protagonist was getting added to the SoulCalibur VI roster, equipped with her iconic weaponry and even her Pod companion. Now, it has been revealed that NieR: Automata is getting a special GOTY edition for both PC and PlayStation 4.

Of all the places the news could have come from, it instead came from the Entertainment Software Rating Board (ESRB) which recently posted its rating for the upcoming game NieR: Automata Game of the YoRHA Edition. Square Enix is nothing if not clever. This certainly isn’t the first time the ESRB has ruined the surprise, and it likely won’t be the last either. The ESRB officially rated the upcoming GOTY edition as M for Mature. Here’s what they had to say about NieR: Automata Game of the YoRHA Edition:

This is an action game in which players assume the role of androids attempting to save Earth from extraterrestrial machines. Players use swords, spears, lances, and lasers to destroy enemy robots in melee-style combat. Large explosions and realistic gunfire are frequently heard during combat. Some sequences depict blood and additional acts of violence against human-like characters: a man impaled through the chest with a sword, resulting in large blood-splatter effects; character lying in pools of blood after getting stabbed. Some characters wear revealing outfits with partially exposed buttocks; one male character is depicted nude (without genitalia). The words “f**k” and “sh*t” are heard in the dialogue.”

Partially exposed buttocks? They’re totally talking about 9S, we swear. The ESRB failed to reveal when the new edition of the game would be hitting store shelves, thought we at least know that it will be for both PC and PlayStation 4, which makes sense given that the game has its own special “BECOME AS GODS’ edition for the Xbox One. DFTG will keep you posted as we learn more.

NieR: Automata is now available for PC, PlayStation 4, and Xbox One.

So, thoughts on the upcoming GOTY edition? What potentially new features do you hope to see come to the popular game? Let us know in the comments section below, and as always, stay tuned to Don’t Feed the Gamers for all the latest gaming and entertainment news! Don’t forget to follow DFTG on Twitter for our 24/7 news feed! 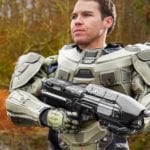 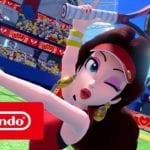