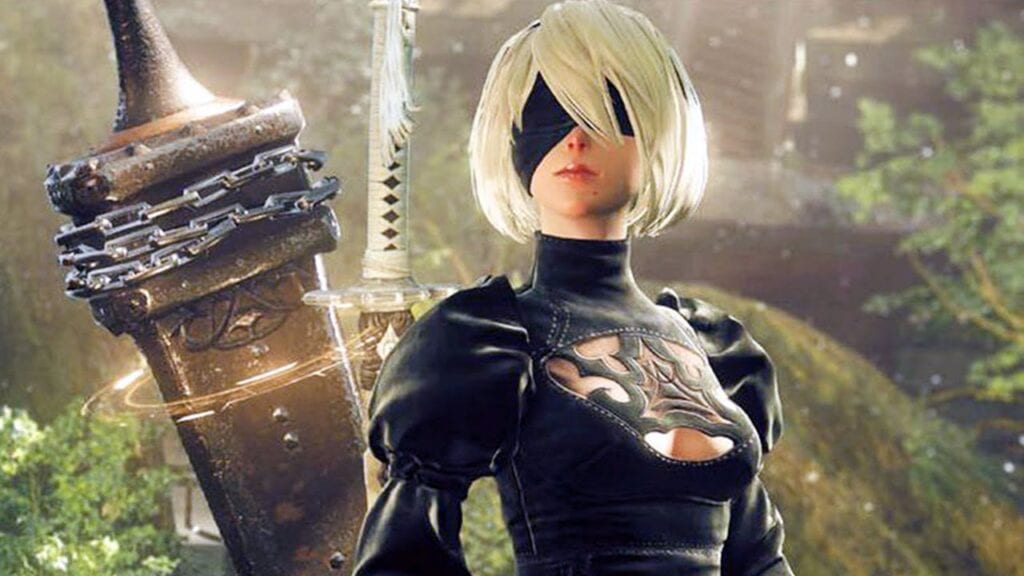 Nier: Automata, the action-RPG sequel to the original Nier (2010), has finally gone gold, according to Square Enix producer Yosuke Saito who took to Twitter to announce the good news.  A title ‘going gold’ means that the game is completely finished and is awaiting its release date, though the producer’s announcement apparently came a little late.  According to Saito, the game has been finished and ready to go for some time now, he simply felt the need to announce the news on Twitter, as it has seemingly become the trendy thing to do among other game studios.

Still, this is great news to hear, especially since the PlatinumGames-headed sequel didn’t exactly have the smoothest development period.  The game’s release date was originally set to land somewhere in 2016, but it was pushed out to early 2017.  According to Saito, he wanted to release Nier: Automata sometime in September, though there were some concerns about how well the game would perform “against other big titles”, which we now know included Final Fantasy XV.  Plus, giving PlatinumGames some more breathing room also means that the game will be a lot less buggy than it would have had it been released a few months ago. 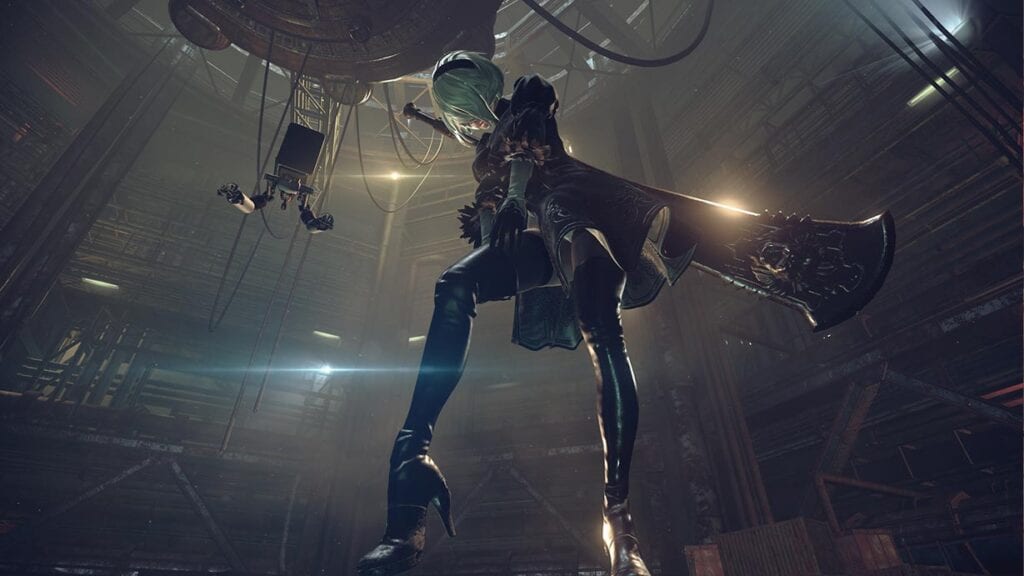 PlatinumGames has worked on many different titles, including Bayonetta, Metal Gear Rising: Revengeance, and Star Fox Zero.  It was also the studio that was developing the Xbox one/PC exclusive game Scalebound, which was unfortunately cancelled by Microsoft earlier this year.  Thankfully, with Nier: Automata going gold, this is definitely one PlatinumGames title that will live to see the light of day.

Nier: Automata is set to release in Japan on February 23, in North America on March 7, and in Europe on March 10. The game will initially only be released on the PS4, while a PC release is set to arrive at some point later this year.  If you want to get your hands on some of the gameplay now, the free demo is available on the PlayStation Store.

So, are you excited to play Nier: Automata?  Will you be picking it up for the PS4, or will you be waiting until the PC version arrives?  Let us know in the comments section below, and as always, stay tuned to DFTG for all your gaming news! 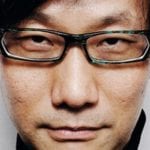 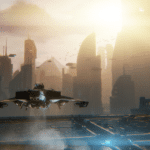