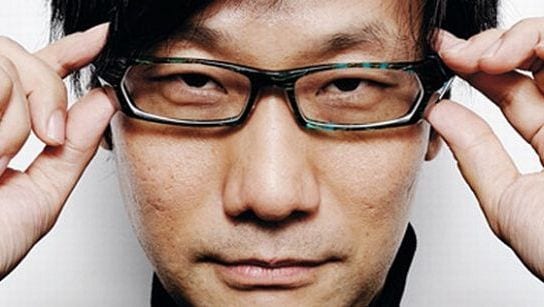 Hideo Kojima’s first independent game is practically a mystery. We know the cast of Death Stranding and we have gotten glimpses into the underlying themes behind the game, but he’s keeping the story pretty hush hush. In an interview, Kojima stated that Death Stranding was one of many new ideas, but also what is “best for the market”. After leaving behind the Metal Gear series, it’s important for Hideo Kojima to pay attention to the market he’s presenting games to in order to continue his legacy.

“Of course after leaving my former employer and starting up a new company, the first question was about what we should make. Naturally we have to make something, but I have so many ideas all the time. I come up with new ideas every day and they all override each other. I had several at the front of my mind, and we ended up choosing the game that—first of all—would be best for the market, and the one we were most enthusiastic about making. That was Death Stranding. It wasn’t an idea that we’d had for a long time, it was really a new idea.”

Death Stranding seems to have slightly political undertones from what we can see in the teaser trailers, and Hideo Kojima says it’s important for him to make games that reflect the times.

“Of course I’m interested in what is happening in the world right now. Talking about the present is a way of talking about the past and the future. It’s important to talk about the world we’re in now, so you can show your children what kind of world awaits you, or what kind of world we should make. I’m definitely interested in what’s happening in politics now, especially in America. With politics moving to the right, I’m afraid of this kind of movement in America.”

After Kojima left Konami, people wondered if he’d take a break from making games for awhile. He says that he did think about making a short film, but felt pressured by friends and family to show the world what he could do next in the gaming world.

“I want to continue to work and create games until I die. I don’t want to leave work and spend the rest of my life fishing. I want to be there on the front lines with the young blood until I die. However, as you stated, I’ve been working very hard for 30 years, so in the back of my mind I had an inkling to take a break. Actually, my family was telling me I should take a break, but when I talked to my friends around the world, they said “You don’t have time! People are waiting to know what your next game will be,” so I decided to continue along that road of making a triple-A experience for all the people who are waiting for it. I did think about taking a break, and maybe make a short movie, but ultimately I decided to make a game.” 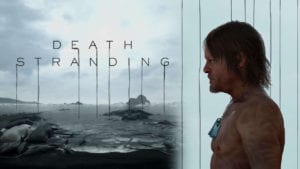 Are you excited for Death Stranding? Do you think Hideo Kojima should keep making games until he dies? Let us know your thoughts in the comment section below and follow DFTG on Twitter for all your gaming news! 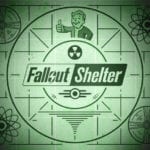 Fallout Shelter is Getting the 'Play Anywhere' Treatment