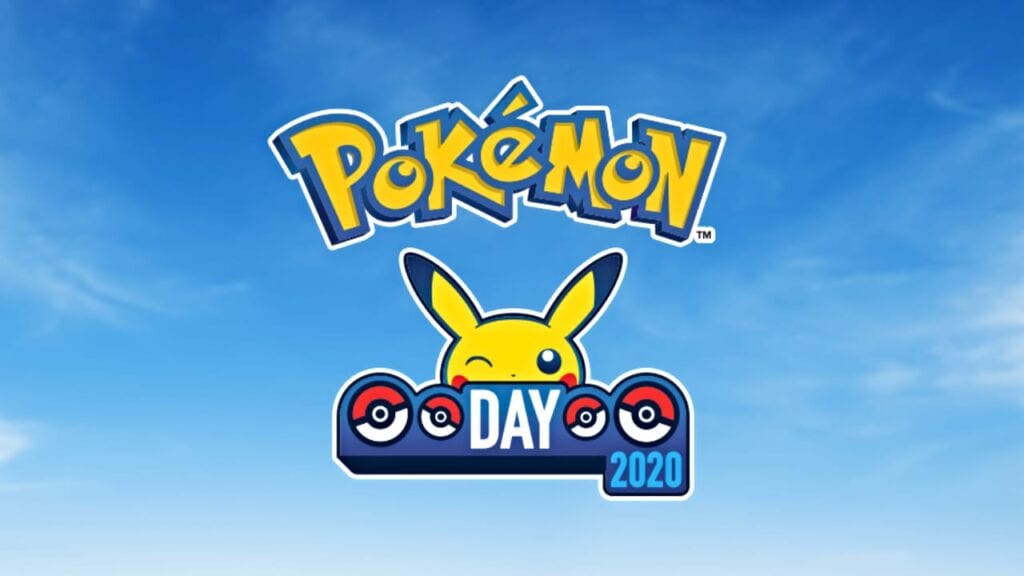 Believe it or not, Pokemon Day is officially February 27th! This year, Pokemon Go is bringing on the festivities in a big way! In light of Pokemon: Mewtwo Strikes Back – Evolution heading to Netflix that day, the Niantic team announced an event that brings back Armored Mewtwo, clone Pokemon, and other sweet bonuses. Check out the details below:

In addition to the Pokemon Day festivities, Pokemon Go will host another Raid Day on March 1st from 2:00 PM to 5:00 PM local time. It will feature two-star Nidorino raids wearing party hats, four-star Gengars with Lick and Psychic abilities wearing party hats, and chances for shiny versions of said pocket monsters as well! Gain up to five Raid Passes that day by spinning photo discs at gyms. Keep in mind – you can only hold on to one at a given time! So you’ll have to make use of those few hours!

How are you going to celebrate Pokemon Day? Are the lovely bonuses and armored Mewtwos herding you to Pokemon Go, or will you be plugging hours into Sword or Shield? Let us know what you think in the comments section below or start a conversation on Don’t Feed the Gamers Facebook page. To stay up to date on gaming and entertainment news as it happens, follow us on Twitter! Here are some of our latest: 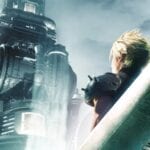