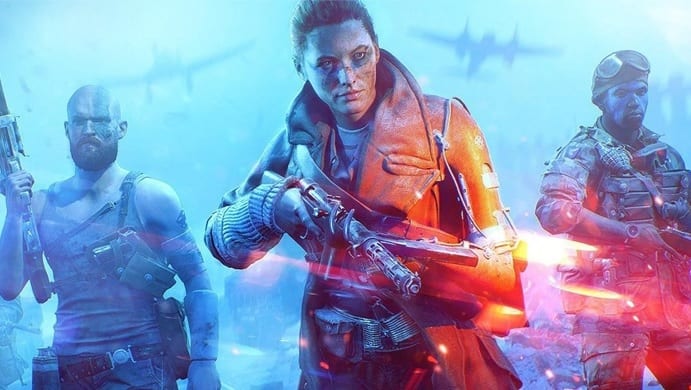 While the current generation of video game consoles seems to still be going strong, the gaming industry seems to be quite aware of the looming new generation of devices in development. With Xbox’s Project Scarlett and the PlayStation 5 on the way, gaming publishers are preparing for the new gaming landscape that is to come. EA, as one of the biggest publishers in the industry, is surely one such company concerned with taking full advantage of the power of the upcoming consoles. Their Battlefield series is easily one of their most popular franchises, but it seems that the next Battlefield game may not arrive until 2022.

EA confirmed the next Battlefield game will ship in Fiscal Year 2022, this is the year starting April 2021 and ending March 2022. pic.twitter.com/BiIQHFLIiB

As seen recently on his official Twitter account, Niko Partners Senior Analyst Daniel Ahmad recently listened in on the new EA investor earnings call that described EA’s near future business decisions. The call touched on many EA properties, and when it came to the Battlefield franchise, the news seems to be somewhat surprising. It appears that the next Battlefield game will not release until EA’s 2022 fiscal year. Ahmad clarifies that this fiscal year begins on April 2021, and continues until March 2022. 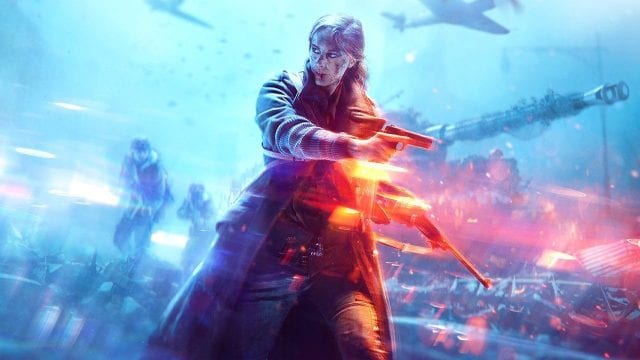 This comes as a bit of a shock, as Battlefield has seen an annual release schedule for most of the past few years. Ahmad also shares that the call stated that Apex Legends will be the main service shooter that EA focuses on for the next year, as they plan to grow the battle royale game in China and in the eSports world. While this may disappoint some Battlefield fans, others probably know that this will give developers of the next Battlefield title the time to give it invigorating new life for the series that players will love. And you know what they say, Love is a Battlefield.

Are you guys upset that the next Battlefield game may not arrive until 2022? Let us know in the comments below! Be sure to stay tuned for the latest Battlefield news, such as the Battlefield V Pacific War content coming this week, here on Don’t Feed the Gamers! Follow us on Twitter to see our updates the minute they go live!