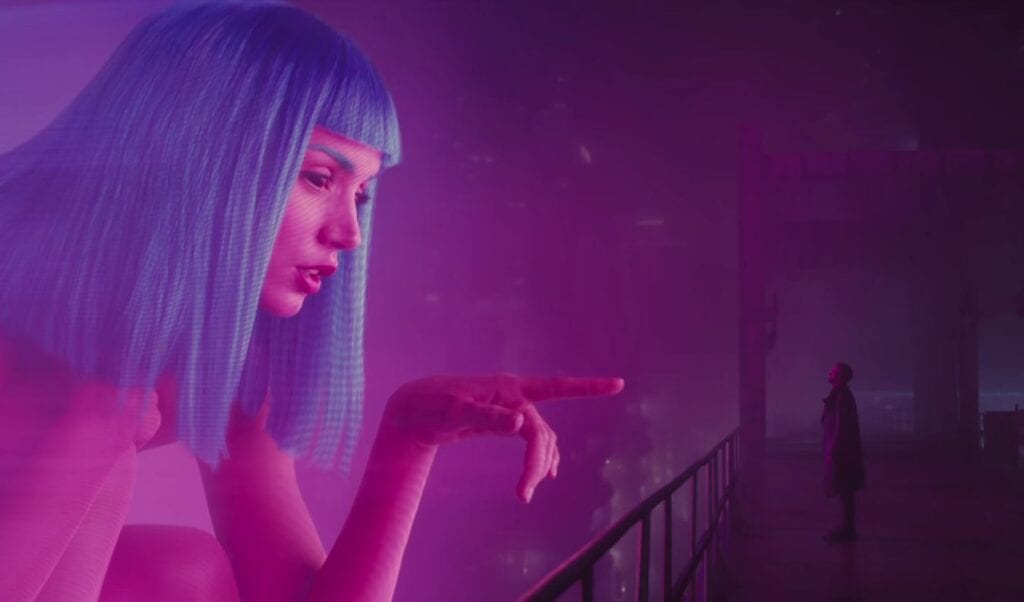 With the first official Blade Runner 2049 trailer arriving back in May, and then a snippet of sorts being revealed last month, it was only a matter of time before something showed up in July. Well, it only took 17 days, but a new video debuted on Good Morning America, and it gives us the best look we’ve had at the return to Ridley Scott’s realm that’s rife with replicants 30 years after the original took place. Ryan Gosling’s Officer K of the LAPD is on the search for Rick Deckard(Harrison Ford) to ask him a few questions. Well, K finds him and all hell breaks loose.

A lot of the new Blade Runner 2049 trailer is stuff fans have already seen in previous videos. However, this is the first time anything is presented as a replicant concentration camp or commune, where Deckard appears to be hiding out at. The overall tone of the footage implies that Rick is a replicant, which has been at the center of debate since the original film was released 35 years ago. It also alludes to the bigger mystery that the movie’s protagonists are about to unearth, and it seems it may be something not everyone would like to know. Like the tagline in the trailer’s description says – “The past will always find you.” Check the video out for yourself below:

It’s hard to think that the combined powers of Ridley Scott, Denis Villeneuve, and Roger Deakins could possibly miss the mark, but only time will tell if this sequel will live up to the hype. Blade Runner 2049 is set to hit theaters on October 6, 2017, and it stars, Ryan Gosling, Harrison Ford, Ana De Armas, MacKenzie Davis, Sylvia Hoeks, Lennie James, Carla Juri, Robin Wright, Dave Bautista, and Jared Leto. Stay tune to Don’t Feed the Gamers for more on this film and other stories, such as those found at the links below:

What say you, moviegoers? With each new Blade Runner 2049 trailer, is your anticipation rising to new levels, or are you attempting to remain calm in the event that the film does not live up to its predecessor? What sort of truth are Deckard and Officer K about to reveal? Is Rick a replicant? Sound off in the comments section below, and be sure to follow DFTG on Twitter for live gaming and entertainment news 24/7! 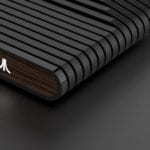 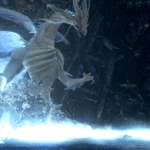