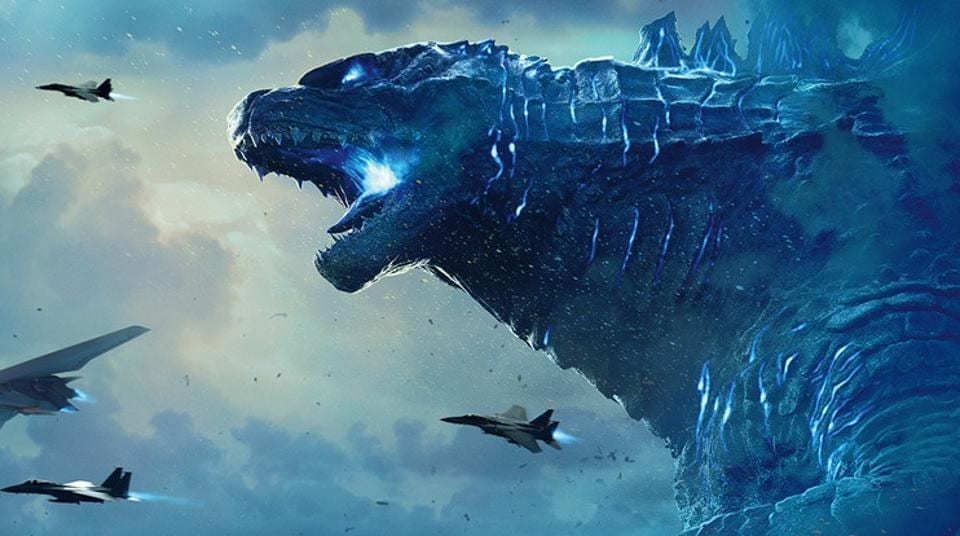 The Super Smash Bros community has easily been one of the most vibrant communities in  all of gaming. Fans of the Nintendo fighting game series, while focusing heavily on the newest title Super Smash Bros Ultimate, still finds the time to remember the classic games in the series’s history. Perhaps the most fondly remembered title is Super Smash Bros Melee, which is often regarded as having the best combat mechanics. Thanks to Project M, the classic game has managed to be experienced with more modern graphics. Now, one fan has taken this and enhanced it with a new Smash Bros Godzilla mod.

As seen on YouTube user Dickard T.’s channel, modder Peperoncino has unveiled their new Smash Bros Godzilla mod. The 4 minute video begins with a humorous cinematic intro sequence that pits Ridley against Captain Falcon in a battle. While distracting each other, a scaled claw snatches a Smash Bros invitation envelope. Following this, a title card reads “An Invitation Has Been Stolen.”

The next scene shows Ridley quarreling with several armed flying vehicles, which are destroyed by an energy blast from an unseen source. Shin Godzilla’s grinning face is then shown, with some of his moveset in action following that. His tail swipes and towering figure make Godzilla feel like a cross between Bowser and Ridley. Godzilla’s final smash move is also seen, as a powerful energy blast knocks Donkey Kong off the screen. Kaiju fans are sure to get a kick out of playing the legendary Godzilla in a Smash Bros title. Hopefully Godzilla’s body is ready. What do you guys think about this Super Smash Bros Godzilla mod? Let us know in the comments below!

Be sure to stay tuned for the latest Super Smash Bros news, such as the new Resident Evil Super Smash Bros Ultimate crossover Spirit Event, here on Don’t Feed the Gamers! Follow us on Twitter to see our updates the minute they go live! 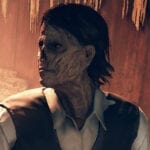 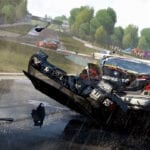