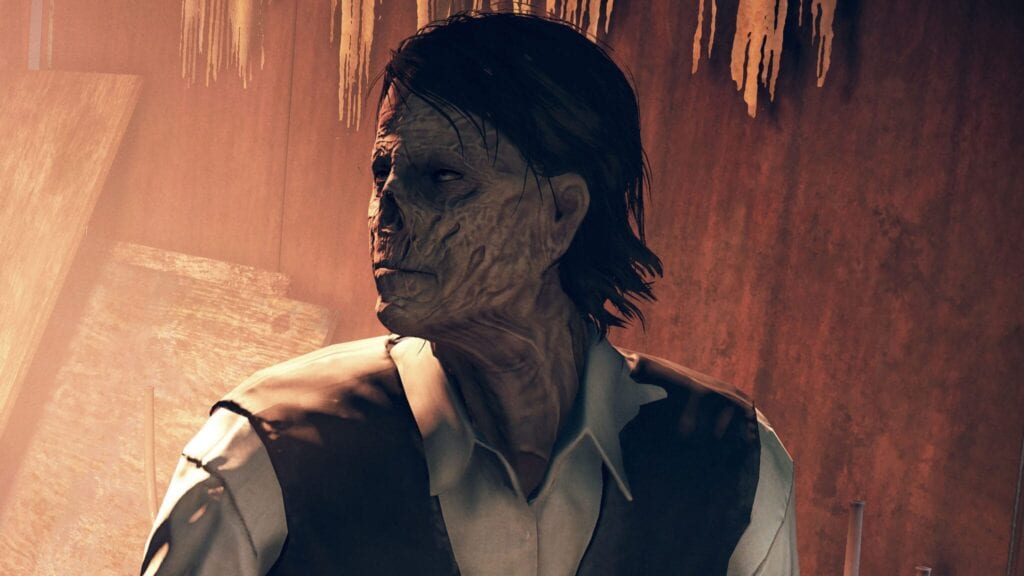 The Fallout 76 development team has been chugging along on trying their best to bring the game to a point that keeps fans coming back for more. That said, the massive Wastelanders update is on the way and Bethesda has shared some new screenshots from rather interesting locations that will be featured in the upcoming content.

In a recent post on the Bethesda website, the Fallout 76 team celebrated the Thanksgiving holiday by sharing the new screenshots from the Wastelanders update. In the images below, we can see a church that has been taken over by mysterious cultists, a Raider camp, an subterranean parking garage, and a cave below Spruce Knob. Check them out for yourself in the gallery below:

In the Fallout 76 post, the devs also said: “As we continue to work on Wastelanders, we’re growing more and more excited to show you some of what we’ve been working on. In the new year, we’re looking to share some previews of upcoming Wastelanders content with you, so that you can get a better idea of what to expect when humans return to Appalachia. Along the way, we’d like to introduce you to a few of the characters you’ll meet and environments you’ll encounter during your travels, take a closer look at some of the new weapons and enemies we’re adding, post some more screenshots, and offer details about new systems and other improvements that are on the way in this update.”

What say you, gamers? Are you excited to explore all of the new Fallout 76 content that comes with the huge Wastelanders update? Sound off in the comments section below, and be sure to follow DFTG on Twitter for live gaming and entertainment news 24/7! 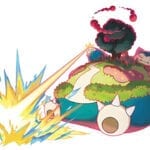 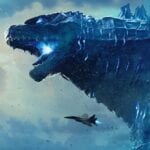