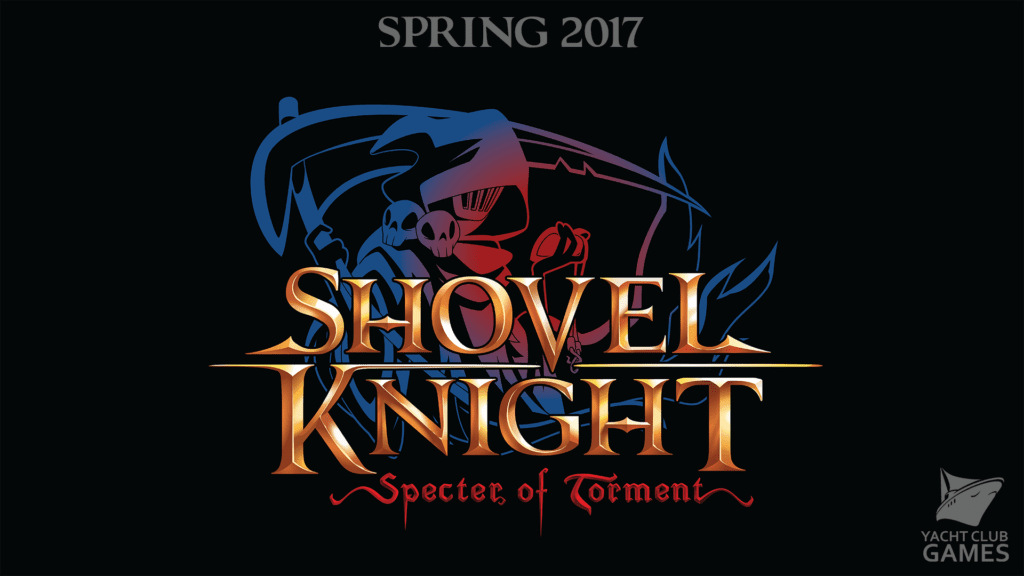 It seems the good boys of Yacht Club simply can’t keep fans waiting as they continue to dole out more and more new material for its Kickstarter title, Shovel Knight. Just a few days ago, the developers announced the latest in Shovel Knight DLC content for gamers and it’s taking fans way back to humble beginnings for this incredible little platformer’s story line. 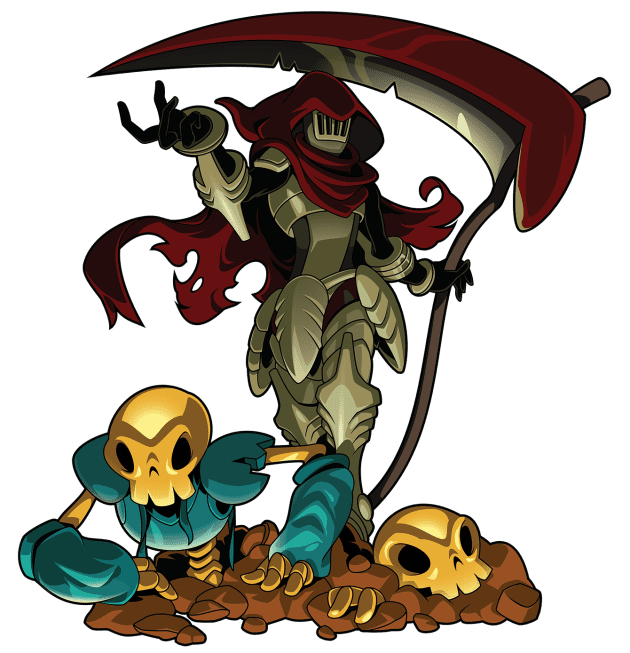 Titled Specter of Torment, the new DLC pack looks like its going to be absolutely incredible, as the developers have given word that the latest in the Shovel Knight saga has been built from the ground up, so that the DLC can stand as its very own game! This is wonderful news for gamers looking for something fresh to play, and to top it off, we get to met the newest character: Specter Knight! This ghostly knight is coming soon, and he’s joined by all new enemies, new weapons, new armors, and even revamped tricks from some pretty villainous bosses you encounter in the vanilla title. Check out the trailer below and see what’s coming soon:

While Plague of Shadows followed an alternate parallel campaign, Specter Knight travels a new path in this amazing prequel. It’s your mission as Specter Knight to recruit the Order of No Quarter for The Enchantress! Specter Knight’s campaign truly is his own adventure, and we can’t wait for everyone to get their hands on it this Spring. ~ Yacht Club Games

If this is definitely the type of DLC you’re looking for, make sure you get yourself acquainted with the controls before jumping in to play. This Shovel Knight DLC doesn’t launch until Spring so you have plenty of time to get yourself stoked for the latest Yacht Club has to offer.

This isn’t the first time the developers have given us something to drool over. When the announcement for the Kickstarter game’s soundtrack was released, Yacht Club also announced that the Definitive Soundtrack would be coming packed with custom artwork to keep the fans waiting for more. It’s astounding to see the lengths the developers have gone through to make this an incredible experience for their fans, and to think so many of these perks are absolutely free! You spoil us, guys!

What do you think of the latest DLC announcement for Shovel Knight? Have you given the vanilla game a try yet? Will you be downloading the free DLC for yourselves when it goes live? Let us know in the comments below, and game on! 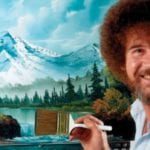 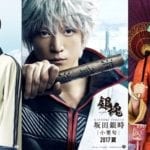 Cast for the Live-Action Adaptation of Gintama Anime Revealed