When news of a dark mystery adaptation of the Archie comics was announced as a new CW series, many scratched their heads at the thought. However, the series has proven to be one of the popular shows on the network, now heavily populated with shows based on DC comics characters.  Now, the hit series will join the Arrowverse CW Shows by starting a shared universe of its own. Netflix has reportedly ordered two seasons of a Riverdale spinoff series, which will be focused around Sabrina the Teenage Witch. 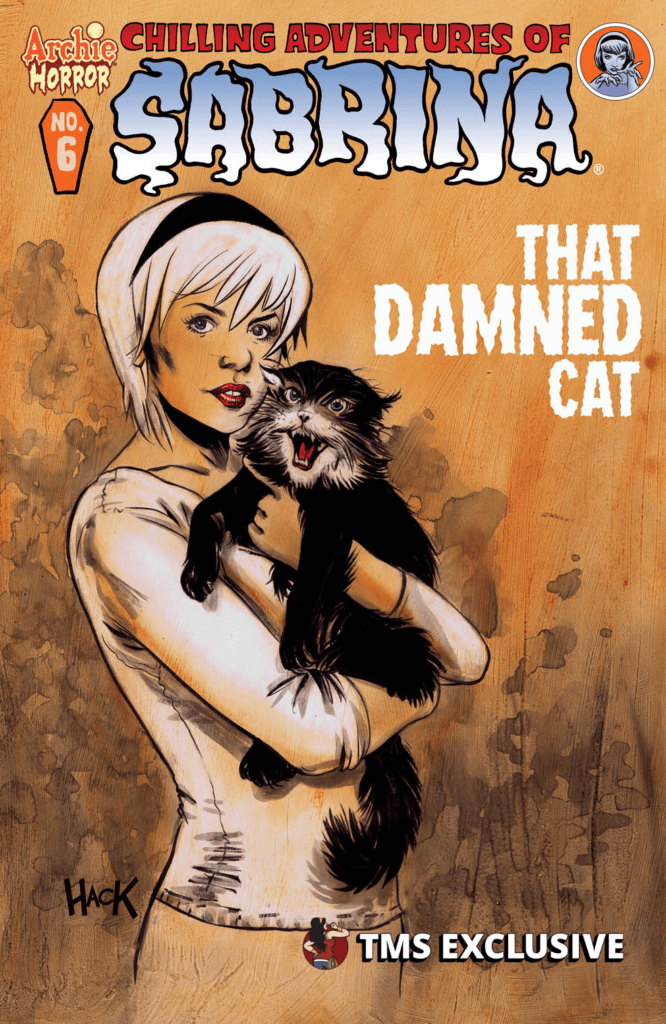 The Hollywood Reporter has shared the news of Netflix’s significant order for two seasons, consisting of ten episodes each, of a new Sabrina the Teenage Witch series that will be a Netflix-exclusive. These first two seasons are expected to film back-to-back next year. This comes after earlier reports shared that the project was to be developed as a CW series to accompany Riverdale and cater to a younger audience. However, the series being moved to Netflix does make some sense. The availability of Riverdale on Netflix over the summer helped propel the series’ popularity, and helped the series’ season 2 premiere on The CW see a big increase in viewership compared to the series premiere.

The new Sabrina series will be heavily influenced in story and tone by The Chilling Adventures of Sabrina graphic novel, as well as classic horror films Rosemary’s Baby and The Exorcist. Riverdale showrunner Roberto Aguirre-Sacasa has written the script for the new Sabrina show, and while no official release date for the show is known yet, Riverdale fans will nonetheless be joyed by the magic that will one day come for the world of Archie. What do you guys think about this new Riverdale spinoff series? Let us know in the comments below!

Be sure to stay tuned for the latest television news, such as the new adult animated Harley Quinn series announced by DC, here on Don’t Feed the Gamers! Follow us on Twitter to see our updates the minute they go live! 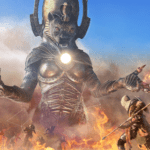 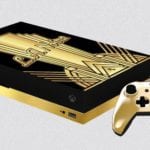