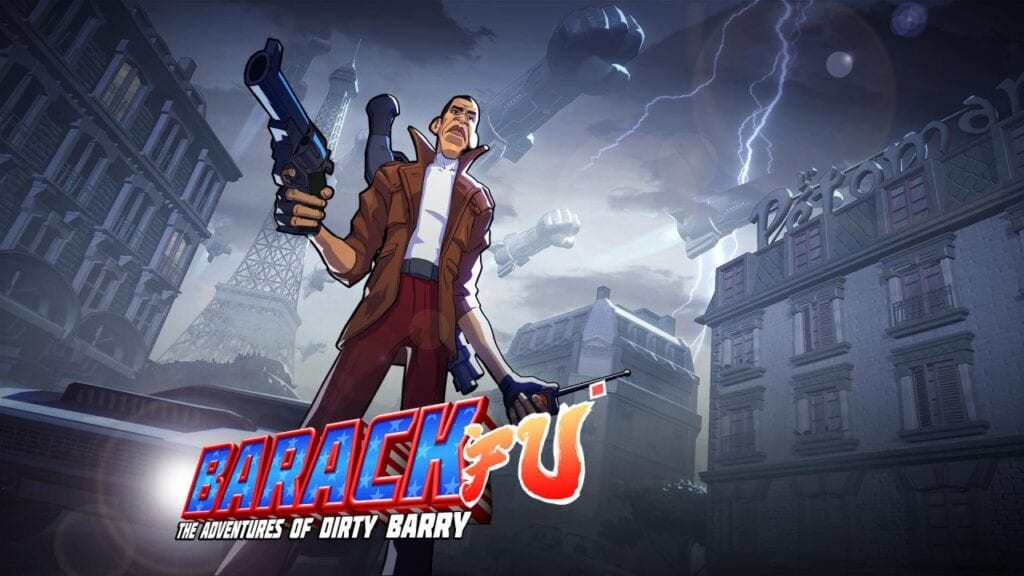 Shaq Fu: A Legend Reborn is a wild and wacky beat ’em up game by Big Deez Productions featuring The Big Daddy himself, Shaquille O’Neal as he fights powerful enemies in a world spanning adventure to save the planet. As if the title wasn’t wacky enough, the developers recently released a new downloadable episode featuring a parodic version of the 44th President of the United States called Barack Fu: The Adventures of Dirty Barry.

The Barack Fu DLC is available as a timed exclusive to all players who purchased physical copy of the Shaq Fu sequel. The content features the former POTUS as he sets off on a mission to take down a serial celebrity murderer whom the police can’t catch. Players will travel all across the globe, and even into outer space, fighting crazy bosses in order to save celebrities from their impending doom.

Being a different hero, “Dirty Barry” has a few of his own unique moves such as Barry’s “Peace Prize” drone strike for crowd control, an assault rifle and grenades to mow down enemies, and two special melee moves called “Barack ‘n Rolla” and “South Side Smash.” The enemies that are found within the DLC are also themed around the former President and real world icons such as a boss named Marine Le Pig, after the French politican Marine Le Pen.

Shaq Fu: A Legend Reborn is a sequel to the 1994 fighting game Shaq Fu. The title is available for PC, Xbox One, PlayStation 4, and Nintendo Switch. Let us know your thoughts on Barack Fu: The Adventures of Dirty Barry and more in the comments section below. As always, don’t forget to follow Don’t Feed the Gamers on Twitter for 24/7 coverage of all things gaming and entertainment. 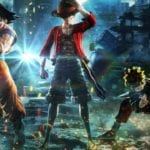 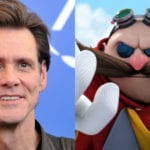 Jim Carrey In Talks To Portray Dr. Robotnik In Sonic the Hedgehog Movie