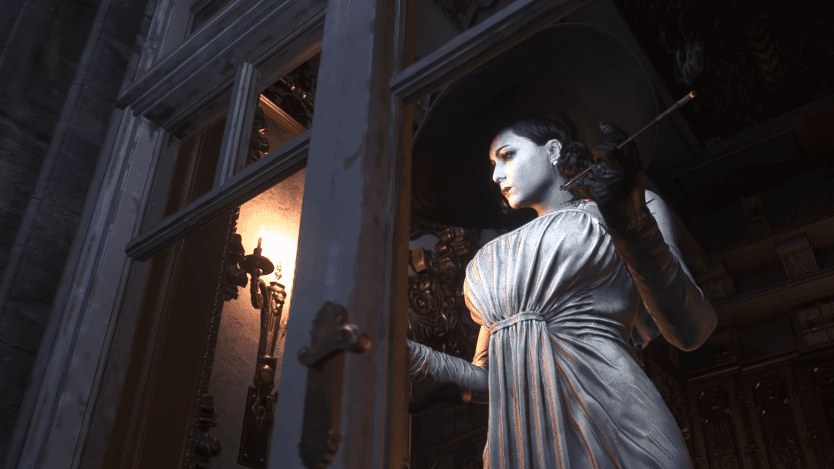 While fans are biding their time until the release of Resident Evil Village with cosplays, art, and more of the one and only Lady Dimitrescu, many others are awaiting more news about the upcoming installment. That said, Capcom teased a new showcase recently, and now they have officially set a date that happens to be next week.

Taking to Twitter, Capcom informed fans that the new Resident Evil showcase will be taking place on Thursday, April 15th, with What’s Good Games’ Brittney Brombacher returning to host. The event will begin at 3pm PT and will feature a new trailer and gameplay from the upcoming Resident Evil Village as well as a few other surprises. In the meantime, however, the open beta test for Resident Evil Re:Verse is currently live for fans to enjoy.

Brace yourselves for the next Resident Evil Showcase which goes live on April 15th at 3 PM PDT / 11 PM BST! Once again hosted by Brittney Brombacher (@BlondeNerd), watch the teaser below for more info, and join the Resident Evil Re:Verse Open Beta Test while you wait! pic.twitter.com/ZFNhSfztRM

There is no denying that many fans will be tuning in to hopefully catch a glimpse of Lady Dimitrescu, but there will surely be more shown about Resident Evil Village than just the Internet’s new mom. Either way, everybody will likely win as Capcom rolls out more details about the upcoming installment in the beloved series next week.

Resident Evil Village is set to officially launch on May 7th for PC, PlayStation 4, PlayStation 5, Xbox One, and Xbox Series X/S. Keep it tuned to Don’t Feed the Gamers as this story develops, and for other gaming goodness going on right now, check out the following:

What say you, gamers? Are you excited to learn more about Resident Evil Village in the upcoming showcase set for next week? Do you believe we will see the game’s launch trailer during the event, or will Capcom save that for a little closer to the title’s release? Sound off in the comments section below, and be sure to follow DFTG on Twitter for live gaming and entertainment news 24/7! 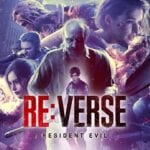