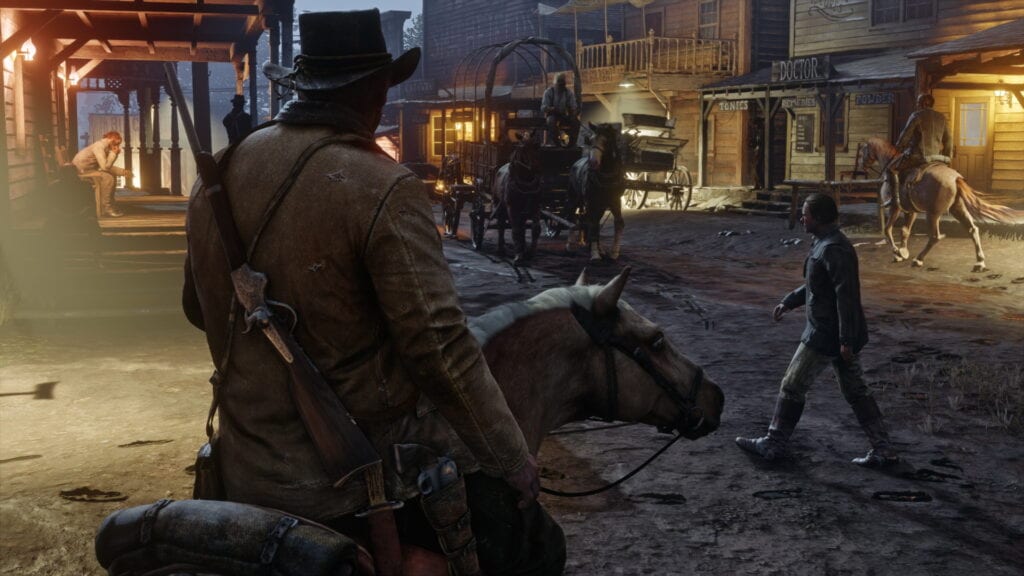 The team behind Red Dead sequel have already discussed that they were open to implementation of cross-play, so the latest Red Dead Redemption 2 rumor stating that this might potentially be the reason for the delay is not completely out of left field. Now that the game is slated for a 2018 release, the reasons why are still very much a topic of debate. Keep in mind, this is not verified from Rockstar and should be taken with a grain of salt – just like anything else not confirmed by the publishing team themselves.

According to ‘Blasting News’, they mention that the talk of cross-play is the reason for the delay. They have no sources to back up this claim, though the possibility is still there with the previous talks of this capability already in the development’s history. For anxious fans, it’s entertaining at the very least to at least talk about this latest rumor.

The challenge issued here is that Sony has a firm stance against cross-play, though Xbox is already onboard. In order to have true cross-play between consoles, Sony would need to rescind their recent stance. If this rumor proves to be true, this could be a big moment for console players and a chance to prove to Sony that the market desire is there. 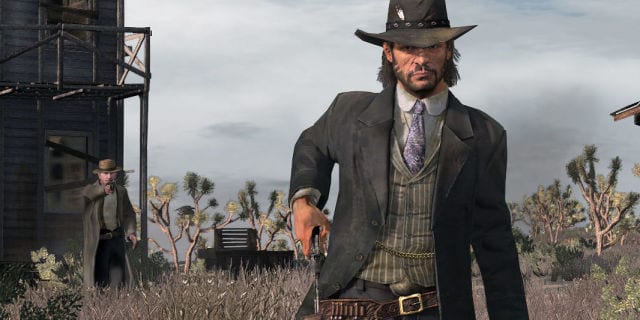 Baby steps – baby steps are happening for cross-play becoming a more popularized subject. With both Rocket League and Minecraft being the two latest titles to become cross-playable between the Xbox One, Nintendo Switch, and PC, market patterns may just be the push that Sony needs to be more open to this idea. Time will tell, but the team here is more than excited for this sequel and we here at DFTG will definitely keep the readers posted with any new updates to this story. We have also reached out to Rockstar for a statement, we will update accordingly.

What about you? Do you think this rumor has any merit? If so, do you think it’s a worthy reason for the delay or should Rockstar push for an earlier release while continuing talks with Sony? Tell us your thoughts in the comment section below, and don’t forget to check out DFTG on Twitter for gaming and entertainment news live 24/7! 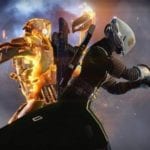 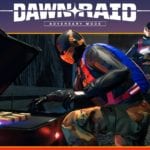