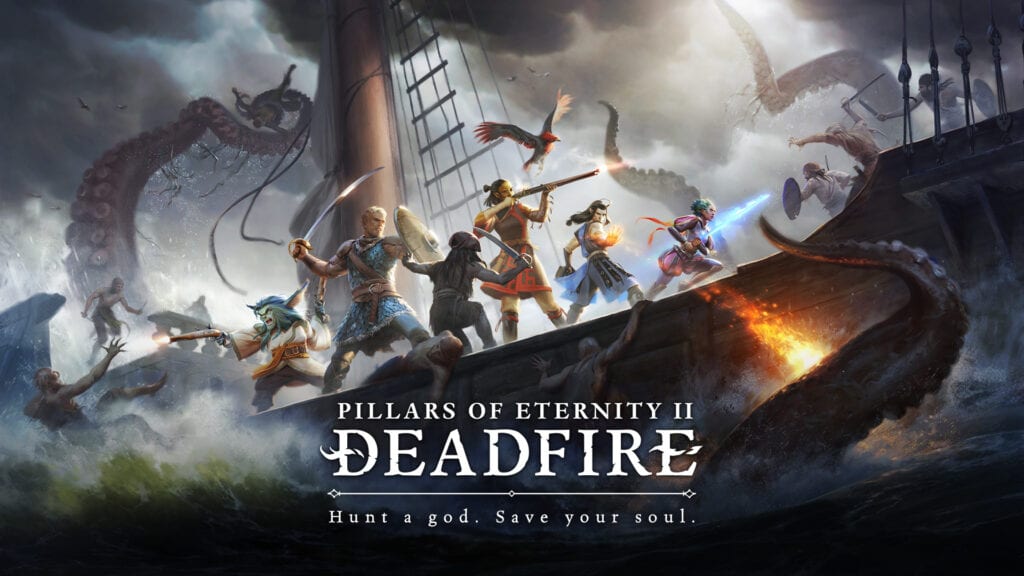 The highly sought after sequel to Pillars of Eternity is well underway having smashed through goals left and right via its crowd funding. The past few weeks have been rife with reveals and new sneak peeks because of E3 and  Obsidian Entertainment definitely partook in the festivities. In a first look with IGN, Pillars of Eternity 2: Deadfire, fans of the franchise got to see first hand the brand new graphics, the open-world map, combat, and more in the latest video.

Josh Sawyer, the game’s director, talked a little bit more about the sequel and what sets it apart from its predecessor. Extra care went into Deadfire to make sure that players knew that their feedback had been heard, including the ever-popular romance feature. This “less traditional” RPG will give players a taste of the nautical lifestyle with open seas becoming entirely explorable.

Because this is a sequel, we’re trying to up the ante and make things a little more grand in scale. It should feel very familiar. We don’t want to make a radical departure from the first game. We really are just trying to improve every aspect.”

With certain games, level scaling is either non-existent or forced upon the player. With Deadfire, the option is completely voluntary. Because, as Sawyer pointed out in the video, not all players like that tactic. The more “traditional players” tend to dislike it while others want a natural, steady incline to maintain a progressive challenge level. For this sequel, the player chooses their experience:

You can opt into that if you want to, but otherwise you’re going to encounter it as you find it. If you really like that traditional experience, you can stumble across something that’s very, very difficult, and just get your butt kicked, and then come back later to overpower it.”

There is no set release date yet for Deadfire but it is shooting for 2018. You can check out the Pillars of Eternity 2 gameplay in the video below, and check out some of our other coverage of the title right here. For more gaming and entertainment news, make sure to check out DFTG on Twitter for our 24 hour news feed. Until next time, game on. 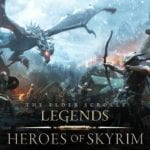 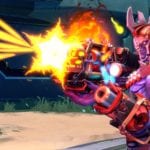