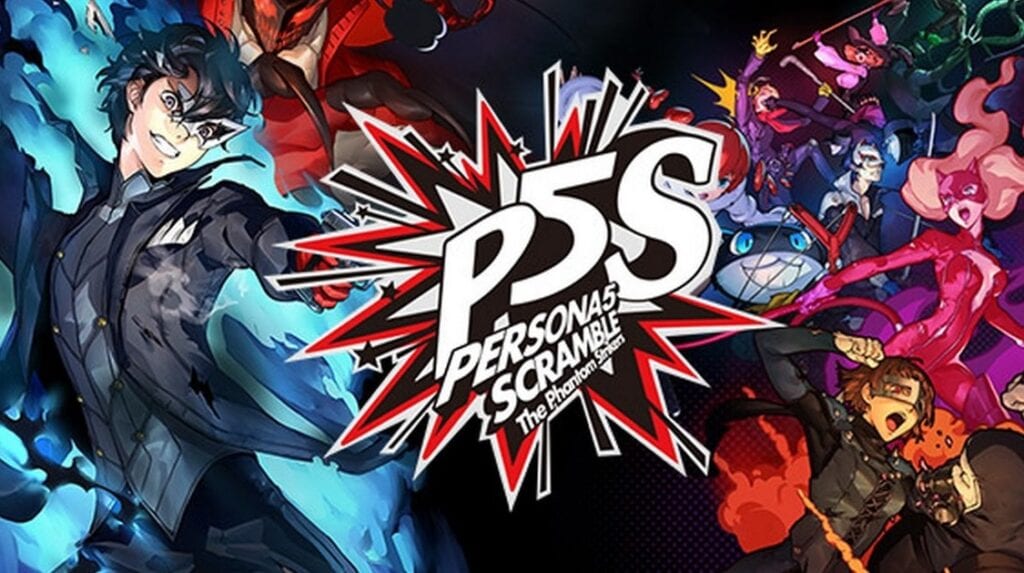 Persona 5 Strikers is getting some more love ahead of its highly anticipated Western release late next month. Set six months following the events of the original Persona 5 game, Persona 5 Strikers – AKA Persona 5 Scramble: The Phantom Strikers – blends the series’ style points with Dynasty Warriors-esque combat. Said combat is fully on display thanks to the newly released trailer for the game.

Game developer Atlus took to YouTube to bust out a brand new gameplay trailer for Persona 5 Strikers. The trailer re-introduces almost all the members of the Phantom Thieves, providing a brief snippet from the original Persona 5 story featuring each character before showing off the characters’ unique combat styles and skills. Check it out below:

One particularly interesting bit of info gleaned from the trailer is the identity of the mysterious girl in white. The girl’s name is Sophia, whom the writer assumed to be Kasumi from Persona 5 Royal while covering earlier trailers from the game. My bad! Here’s the official description for Sophia from the game’s official website:

“A mysterious girl that the thieves meet in the Shibuya Metaverse. She seems to have lost her memories, and the only thing she can recall is her directive to “become humanity’s companion.” Sophie uses a yo-yo to quickly attack a large number of enemies. She uses a blaster for her Gun attacks.”

Persona 5 Strikers is slated to release on February 23rd for PC through Steam, PS4, and Nintendo Switch.

Thoughts on the new Persona 5 Strikers trailer? Let us know in the comments section below, and as always, stay tuned to Don’t Feed the Gamers for all the latest gaming and entertainment news! Don’t forget to follow DFTG on Twitter for our 24/7 news feed! 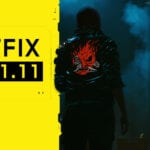 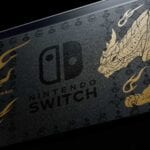