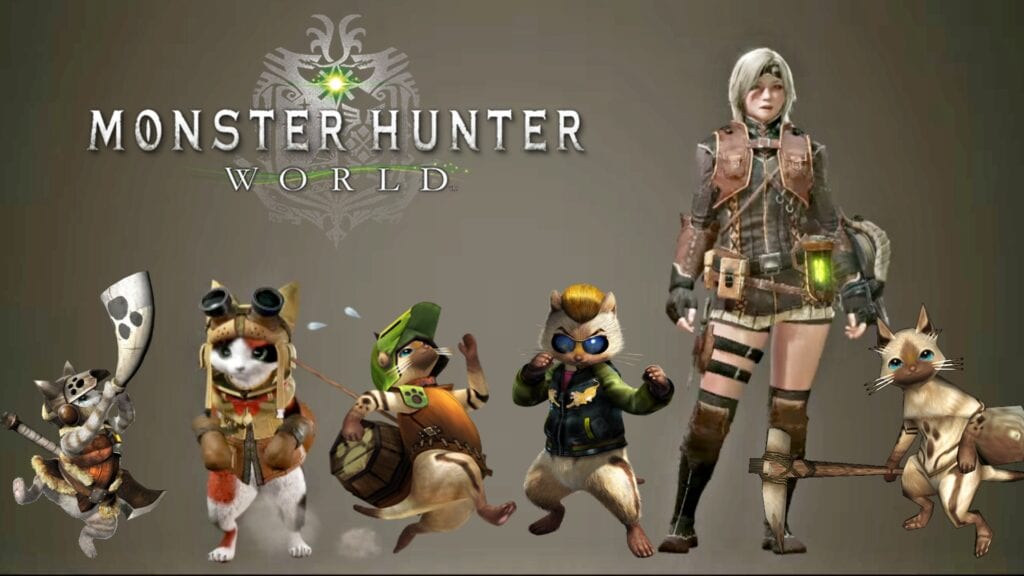 Capcom sure isn’t holding back the teasers for their upcoming triple-A title, Monster Hunter World. In addition to the dozens of clips already released, the developer revealed bonus new Monster Hunter World videos, but this time they pertain to certain feline companions called Palicoes. The videos, which can be seen farther below, reveal how reckless or perhaps useless these adorable guys can be during combat. The first five clips specifically showcase the hilarity that may often time ensue, or the utility of them during combat. As a matter of fact, one video features a Palico fleeing for dear life on an inflatable jelly creature.

For those who don’t know about Palicoes, they’re feline companions that can be taken into combat for various reasons. Depending on how they’re built, Palicoes can be built defensively or offensively, providing as distractions, bonus damage, or peel. In fact, more than one can be brought during hunts. The last two clips feature monsters residing in the Coral Highlands with one looking like a gigantic garden eels, and the other a “flashing” frill-necked lizard.

To find out more on the customization possibilities for these paw-some companion, make sure to check out Capcom’s presentation on it right here! Count on spending a couple hours making your custom character as well. Monster Hunter World‘s global launch is on January 26th, 2018 and will be available for PlayStation 4 and Xbox One. A PC release will come at a later to-be-determined date.

Let us know in the comments section below what your thoughts on the new Monster Hunter World videos are! What do you look most forward to when it comes to Monster Hunter World? Start a conversation on Don’t Feed the Gamers Facebook page, and follow us on Twitter to stay up to date on the latest gaming news! Make sure to check out the new Palico videos below: 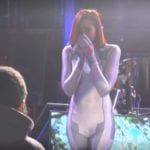 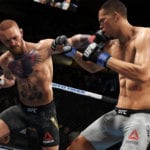