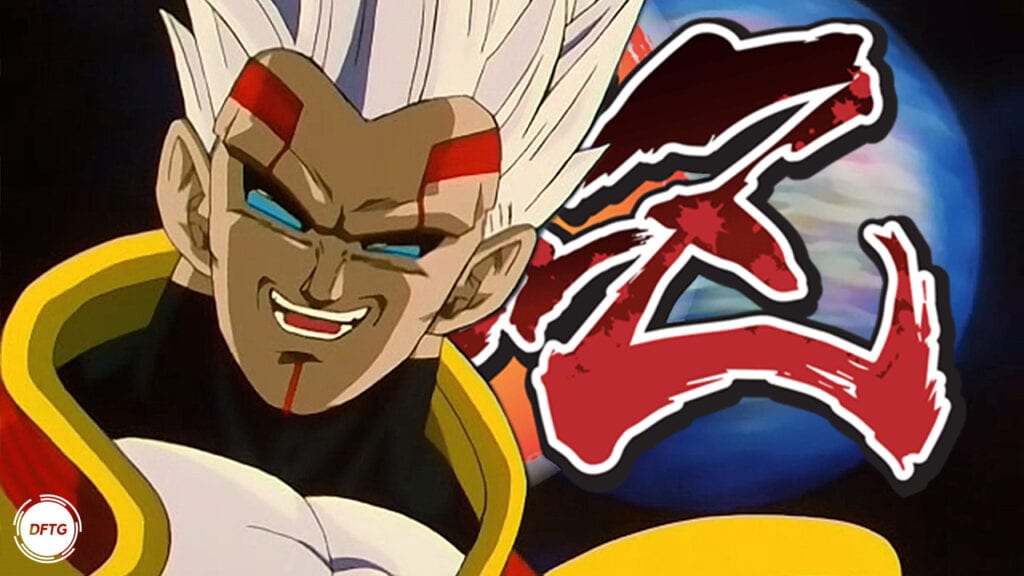 It’s been nearly three years and Banda Namco is still in the midst of adding DLC characters to its explosive anime-based brawler Dragon Ball FighterZ. With this year’s rollout of FighterZ Pass 3, the likes of the formidable female Saiyan Kefla and Goku’s supreme Ultra Instinct form have already been added to the game’s considerably populated roster, with two more fighters still remaining before this season of content ends. While the final combatants have so far been left a mystery, it appears the penultimate fighter has now been revealed to be Baby Vegeta from Dragon Ball GT.

Dokkan and Legends Scan available in this vid: https://t.co/n7Se54LaO8

As per recent images from Japanese publication V-Jump, the parasitic Tuffle indeed appears to be on the way to Dragon Ball FighterZ, the character sporting his second Baby Vegeta transformation from the anime. English translations via @DBShype on Twitter paint an even greater picture for the DLC, confirming several of the fighter’s most prominent moves such as the auto-returning Darkness Spring Shot, super attacks such as the Revenge Death Ball, as well as the character’s immense Great Golden Ape form. A unique Z-Assist ability was also mentioned, allowing Baby to revive fallen allies into battle. This assist appears to be based on the character’s parasitic abilities, which can turn even the most powerful fighters into body-possesed minions.

Fans of the Dragon Ball GT anime may recall Baby as one of the most formidable villains of the series, as the he memorably took over the body of Vegeta to achieve his ultimate Baby Vegeta form. The creature’s ability to infect multiple hosts at once made for an especially troublesome encounter for Goku, particularly as many of his most trusted allies fell under the control of the vengeful alien. Utilizing the collected energy of his hosts, Baby undergoes several powerful transformations during his stay in GT, including the ascended Super Baby Vegeta 2 form that looks to be depicted in Dragon Ball FighterZ.

In addition to Baby Vegeta’s debut, Bandai Namco also looks to be taking this opportunity to celebrate Dragon Ball FighterZ amassing 6 million copies sold worldwide. According to further details gleaned from V-Jump, the fighting game will soon release new lobby avatars for Super Saiyan Blue Gogeta and the Super Saiyan version of Bardock, as well as a new color-variation of Vegeta to commemorate its success. These goodies are presumed to drop alongside the upcoming Baby Vegeta DLC, but there’s currently no details about when that date might arrive. Until then, fans are sure to get more details in addition to some official gameplay as well.

What do you think? Are you excited to see Baby Vegeta arrive for Dragon Ball FighterZ, or are you just hoping for more GT characters to show up in the future? Let us know in the comments below and be sure to follow Don’t Feed the Gamers on Twitter and Facebook to be informed of the latest gaming and entertainment news 24 hours a day! For more headlines recently featured on DFTG, check out these next few news stories: 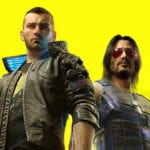 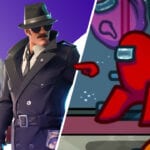