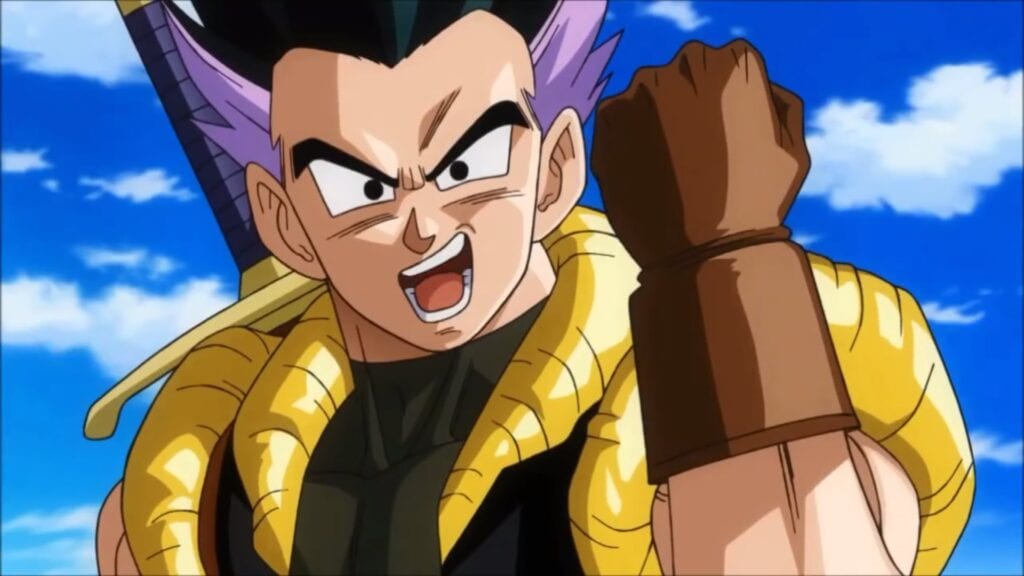 Dragon Ball FighterZ officially adds three more classic characters to the roster of their upcoming arcade-style fighting game. Though it is predicted that sometime in the future there will be the addition of Broly, regular Goku, regular Vegeta, Raditz, and others, players won’t be seeing them this time. Instead, the somewhat adorable pink demon child Kid Buu makes it to the stage alongside adult Gohan, and Gotenks. In the latest publication of the recurrent publication V-Jump, skills and abilities of each character are revealed as well. 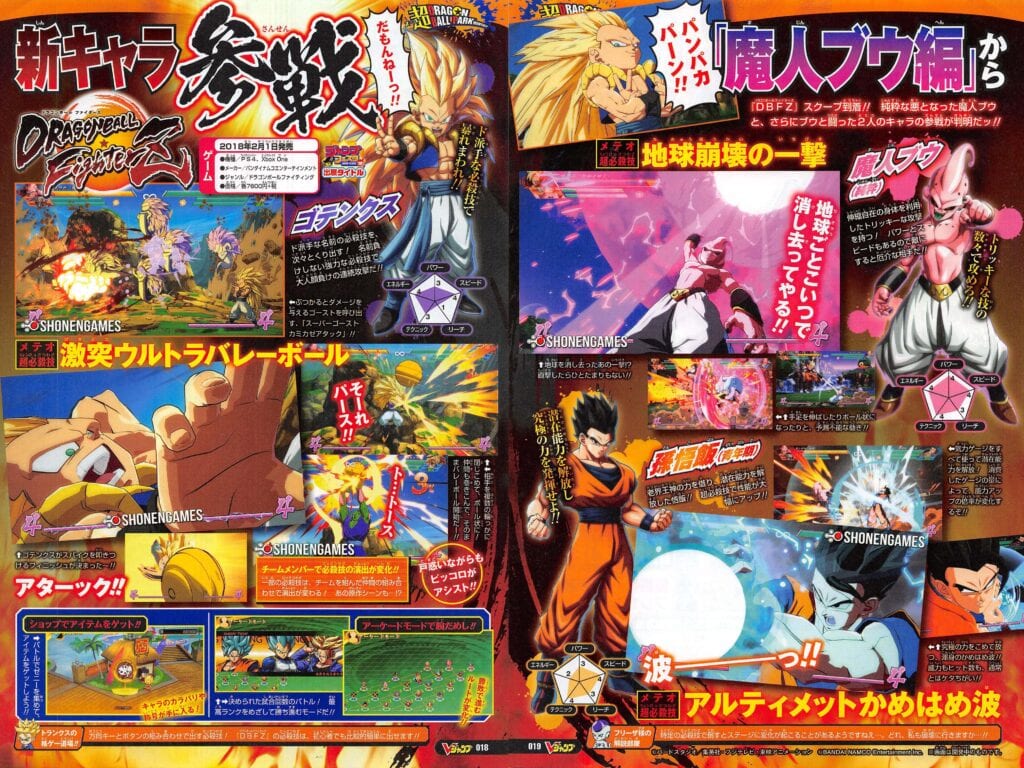 Gotenks can use the Super Ghost Kamikaze attacks, which summons ghosts to deal damage to opponents. His special Meteor attack “Charging Ultra Buu Buu Volleyball” may be a mouthful, but the effectiveness of imprisoning enemies in an abundance of rings does it justice. Kidd Buu has a Meteor special called “Planet Burst”, which… literally destroys Earth. Adult Gohan on the other hand is the “Ultimate Kamehameha” and it’s definitely better than the regular one, that’s for sure. For more on their stats, check out the list below:

With the reveal of Gotenks, Kid Buu, and adult Gohan’s sweet attacks and stats, this issue of V-Jump states that players can purchase color variations and titles for characters by using in-game currency, as well as an arcade mode that urges players to play a set amount of fights. Depending on your win or loss streak, the path will change accordingly.

Thoughts on the addition of these three to Dragon Ball FighterZ or are are you awaiting more surprising spotlights from the Dragon Ball series? Let us know in the comments section below or start a conversation on Don’t Feed the Gamers Facebook page. To stay up to date on gaming news as they happen, follow us on Twitter! Here are some of our latest: 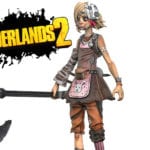 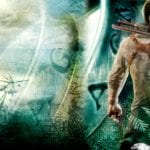