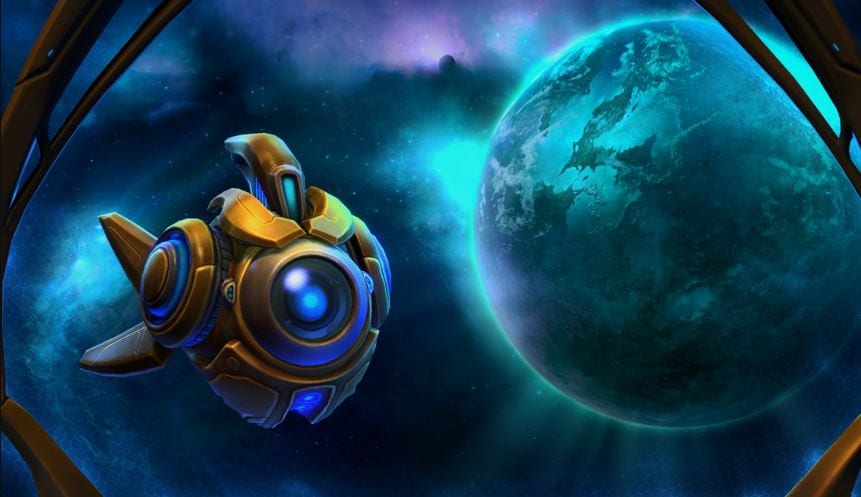 The newest Heroes of the Storm PTR patch is live right now and it introduces a new character as well as some UI changes. Probius, the new character, is a Protoss Probe from StarCraft II and despite lacking the ability to ride a mount, his base movement speed is faster than any other character and he even has a temporary speed boost ability. He also warps in Pylons like you would expect, which restores his mana and powers one of his abilities. Probius’ basic abilities include: 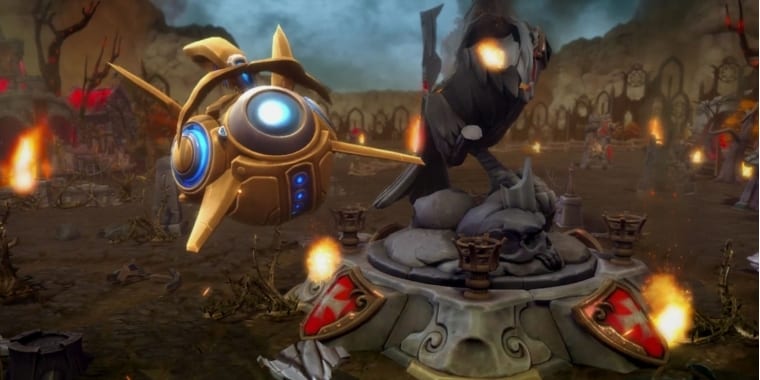 Along with the new character, there are some UI changes that will impact all of the players. These changes include:

You can check out all these changes and 2 new mounts on the PTR right now. You can also watch this video below highlighting the new character along with elemental and epic elemental mounts. For more, you can find the full patch notes here!

What do you guys think of the changes? Have any of you already played with the Heroes of the Storm PTR patch? Let us know in the comment section below or start a conversation over on our Disqus. As always, make sure to follow DFTG on Twitter for live gaming and entertainment news 24/7! 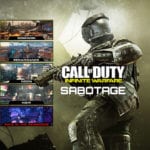 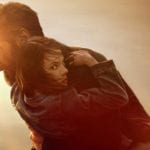