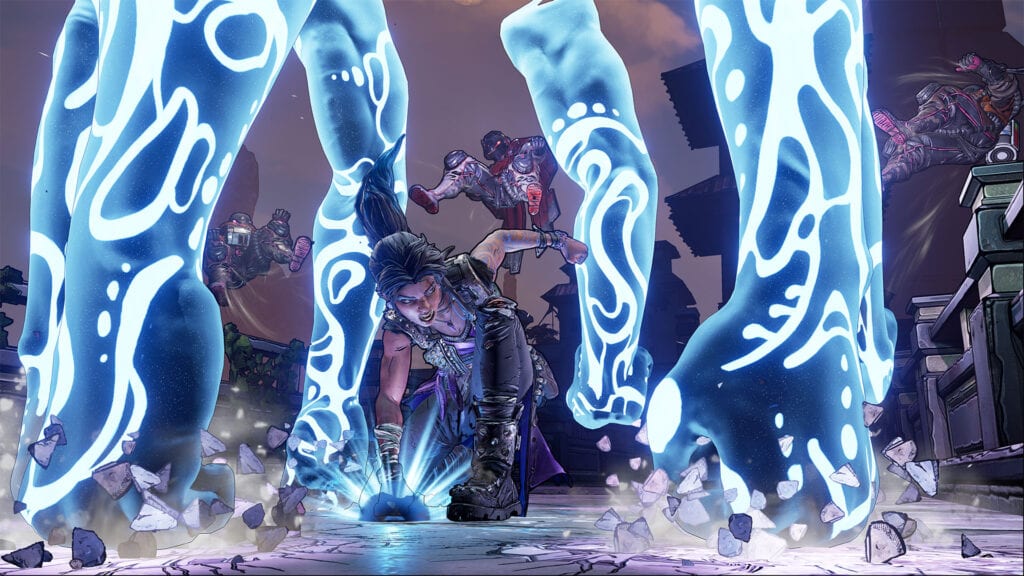 While Borderlands 3 doesn’t release until later this year, that hasn’t stopped fans from getting pumped for the next title in the popular series. That said, E3 2019 is set to kick off in just a couple of weeks, which means those anticipating the game will be getting a new look at some of the project’s features, including a new world and a Vault Hunter.

Gearbox CEO Randy Pitchford recently took to Twitter to let fans know that there is quite a bit that is in store for them at this year’s E3. According to him, they will be “showing new gameplay, a new Vault Hunter and a new planet.” In addition to this, those who are at E3 will be able to go hands on with Borderlands 3, and there may or may not be a “surprise or two.”

Borderlands fans have a lot to look forward to at E3! We’ll be showing new gameplay, a new Vault Hunter and a New Planet! Attendees will also have a chance to play #Borderlands3 at the 2K booth! We may even have a surprise or two up our sleeves… EXCITED!

Many are theorizing that when Pitchford says “new Vault Hunter,” this could possibly mean that a fifth Vault Hunter is going to be revealed. However, considering only two out of the four known Vault Hunters have been detailed so far, there is a good chance we’ll be getting a better look at either Moze or FL4K. Either way, more details are on the way, and that is always exciting.

Borderlands 3 is set arrive on September 13th for PC, PlayStation 4, and Xbox One. Keep it tuned to Don’t Feed the Gamers as this story develops, and for other gaming goodness going on right now, check out the following:

What say you, gamers? Are you excited to learn more Borderlands 3 details? Do you believe we could be seeing the addition of a fifth Vault Hunter? Sound off in the comments section below, and be sure to follow DFTG on Twitter for live gaming and entertainment news 24/7! 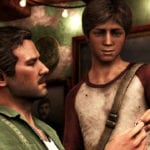 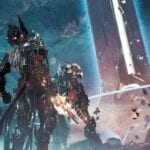