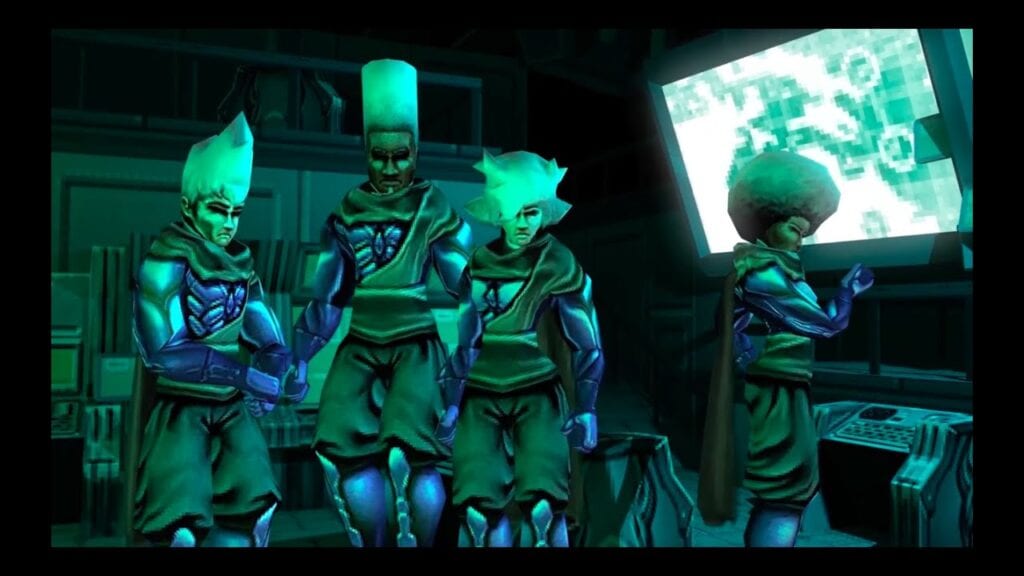 There are plenty of peculiar video game tributes out there but Never Stop Sneakin’ by the creator of Dust: An Elysian Tale is one of the silliest. The game heavily draws on the influences from itss AAA inspiration; Metal Gear Solid. If the title screen didn’t do it for you already, the game’s fully voiced theme song filled with self references should be a dead give away. Though while a parody, Humble Hearts newest game for the Nintendo Switch plays well even through its over the top ode to Hideo Kojima and Metal Gear.

The original Metal Gear games have been out for almost 30 years now and they definitely show their age at this point. Humble Hearts parody title goes all in trying to convey this in the most loving way possible with a very low resolution aesthetic and the overhead camera angle famously portrayed in the inspirational stealth action shooter. Also seen is gameplay taken almost straight out of the Metal Gear series making for a fast paced, stealth-action  experience where the player’s movement and timing are key to success.

Players will see themselves control one of the best Sneakin’ Agents the world has to offer as they infiltrate the island headquarters of one Vice President Amadeus Guildenstern. Guildenstern has built a time machine to kidnap all the Presidents on the United States, even the bad ones, in an attempt to become the sole President for all eternity. As players sneak their way through the game, they’ll encounter Guildenstern’s Presidential Cabinet which includes the likes of an Attack Helicopter Vice President and a Health Secretary by the name of Dr. Acula. All the while Agents will be building their HQ by completing missions around the island by rescuing POW’s or recovering supplies.

Overall, a silly storyline with stealth-action gameplay, and a colorful cast of characters. Will you be picking up a copy for yourself? Let us know your thoughts on Never Stop Sneakin’ and more in the comments section below. As always, don’t forget to follow Don’t Feed the Gamers on Twitter for 24/7 coverage of all things gaming and entertainment. 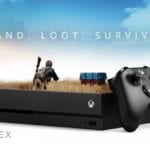 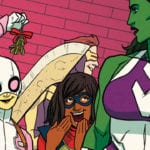