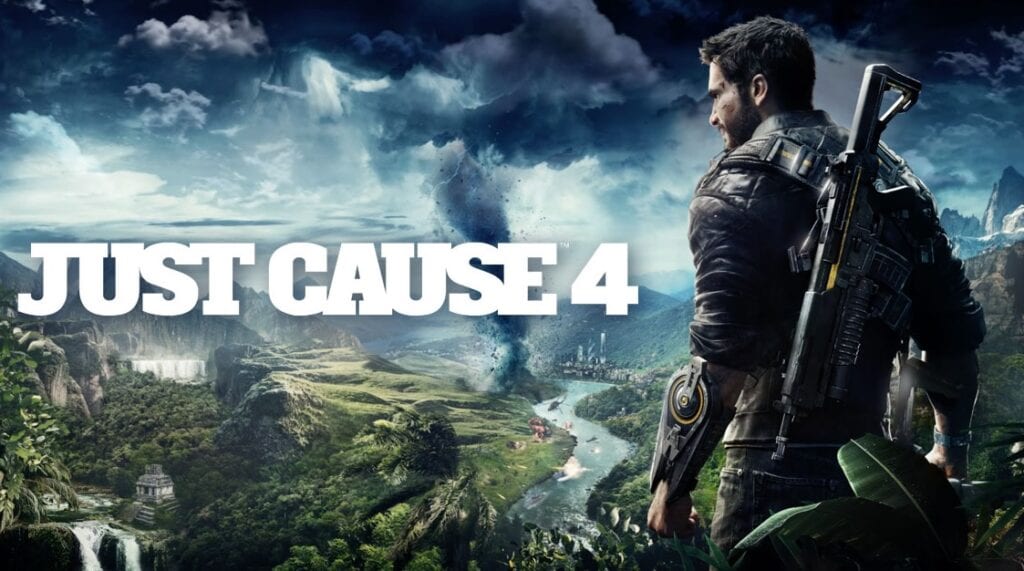 Ever since Rico Rodriguez’s latest adventure was announced at E3 2018, fans of the ‘wingsuit or bust’ series have been wondering what kinds of exciting new terrains and biomes are in store for Just Cause 4. While there have been various gameplay videos and screenshots released for the game, the actual map for Just Cause 4 has remained a mystery, until now. Square Enix has released the official map for the game, and it is absolutely massive. Check it out below: 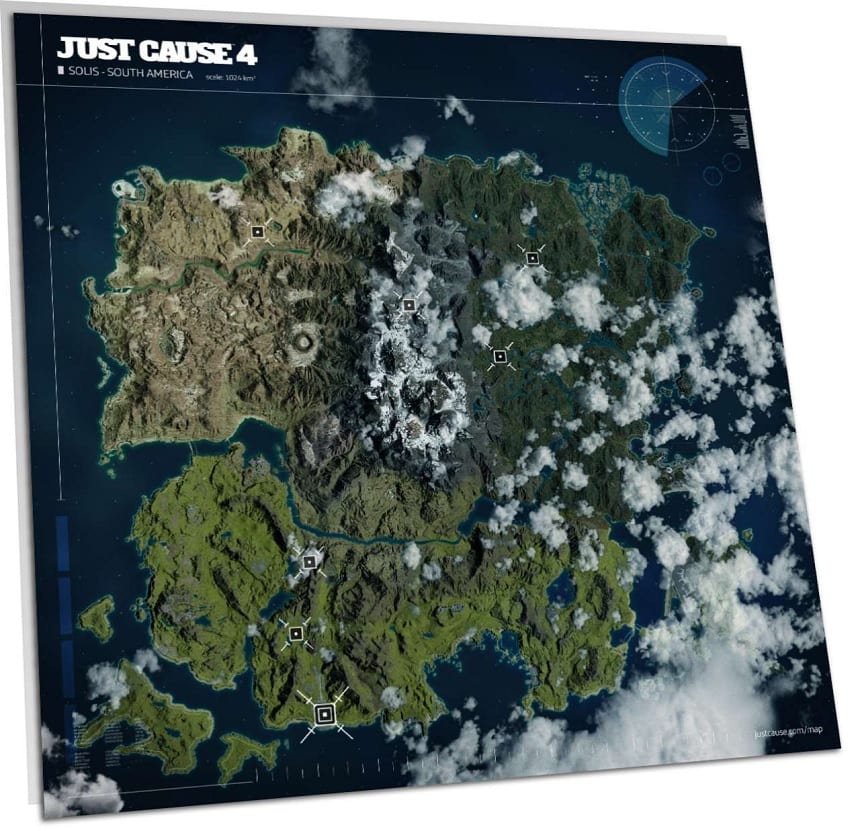 According to Square Enix, the location for Just Cause 4 – Solis – is a vast South American country, host to four distinct biomes, and represents the “most diverse and dangerous world” the developer has ever created. Given Rico’s penchant for jumping off things, the new map seems to be shaping up to being a pretty enjoyable time. Here’s the breakdown of Just Cause 4 for those looking to learn more:

So, thoughts on the new map? Which section of the map are you most excited for? Let us know in the comments section below, and as always, stay tuned to Don’t Feed the Gamers for all the latest gaming and entertainment news! Don’t forget to follow DFTG on Twitter for our 24/7 news feed! 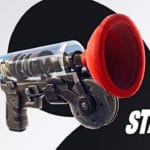 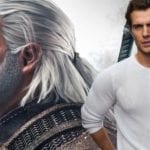