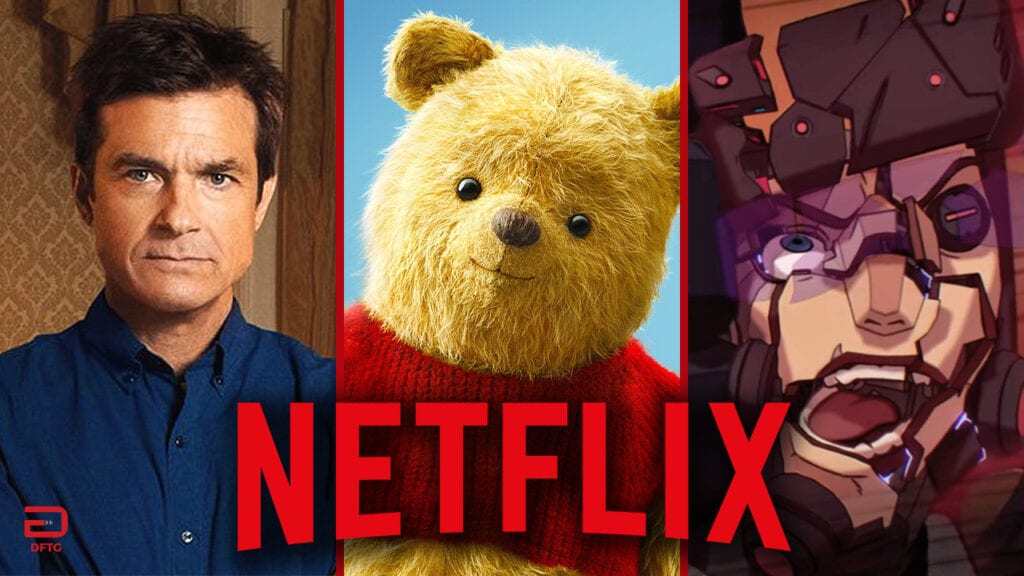 It’s quickly approaching the end of the month and while many are still in the midst of their Valentine’s Day chill marathons, Netflix is keeping the movie and TV fun going with another round of new selections. Of the wave of returning favorites, premiering originals, and endlessly bingeable series’, three of the biggest highlights of Netflix March 2019 include Disney’s live-action Winnie the Pooh movie Christopher Robin, all-new episodes of Arrested Development, and audacious new animated anthology Love, Death & Robots.

The beginning of the month sees a number of films added such as martial arts epic Crouching Tiger Hidden Dragon, space disaster movie Apollo 13, and Mary Poppins story Saving Mr Banks. The remainder of Netflix March 2019 is peppered with a bevy of original programming (55 to be exact) such as the Ben Affleck-starring action film Triple Frontier, rocking Motley Crue biopic The Dirt, and a Season 3 helping of Santa Clarita Diet. Those on an anime fix are also in luck for Netflix March proceedings, as Hunter X Hunter and Season 2 of Baki are also set to arrive in the next few weeks.

Netflix is letting go of an admittedly long list of movies and TV shows over the next 30 days. Those who may have the likes of Christopher Nolan’s The Dark Knight, Ghostbusters 1 & 2, and Ice Cube’s Friday trilogy may want to give them a good look before they disappear from the service. Disney’s Beauty and the Beast remake will also see its leave from Netflix March 2019, as part of the company’s continued exodus from the streaming platform.

The Netflix side of news has been pretty eventful over the last month, especially fairly recently. New details have been teased regarding the planned Witcher series, including intriguing cast updates, the show’s teased NSFW elements, and a potential script leak finding its way online. More recently it was learned that Marvel’s The Punisher and Jessica Jones were ending after airing their latest seasons, officially putting the Defenders side of the MCU to bed.

Stay tuned to Don’t Feed the Gamers to be informed of the latest gaming and entertainment news 24 hours a day and be sure to follow us on Twitter and Facebook to be informed as soon as it goes live.

Here’s all the titles releasing for Netflix March 2019 sorted by date: 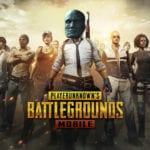 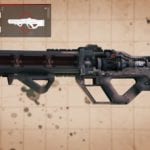