Jessica Jones Cancelled At Netflix Ahead of Season 3 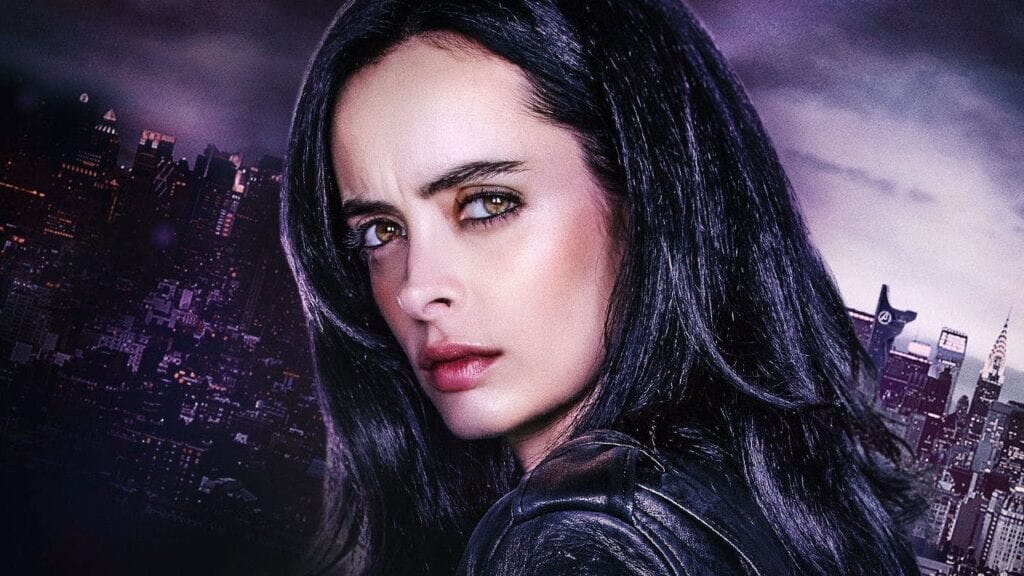 The writing has been on the wall for months, but it appears that Netflix’s stretch of the Marvel universe is well and truly over. Hot off the announcement that The Punisher had reached the end of its run, it’s now been confirmed that Jessica Jones has also been cancelled ahead of its Season 3 premiere.

According to Deadline, Jessica Jones has been officially given the axe by Netflix, the streaming service confirming the news in an official statement. In the announcement, the show’s impressive cast and crew are fondly acknowledged, as are the numerous accolades it has earned over its past two seasons.

We have decided that the upcoming third season will also be the final season for Marvel’s Jessica Jones. We are grateful to showrunner Melissa Rosenberg, star Krysten Ritter and the entire cast and crew, for three incredible seasons of this groundbreaking series, which was recognized by the Peabody Awards among many others.”

“We are grateful to Marvel for five years of our fruitful partnership and thank the passionate fans who have followed these series from the beginning.” 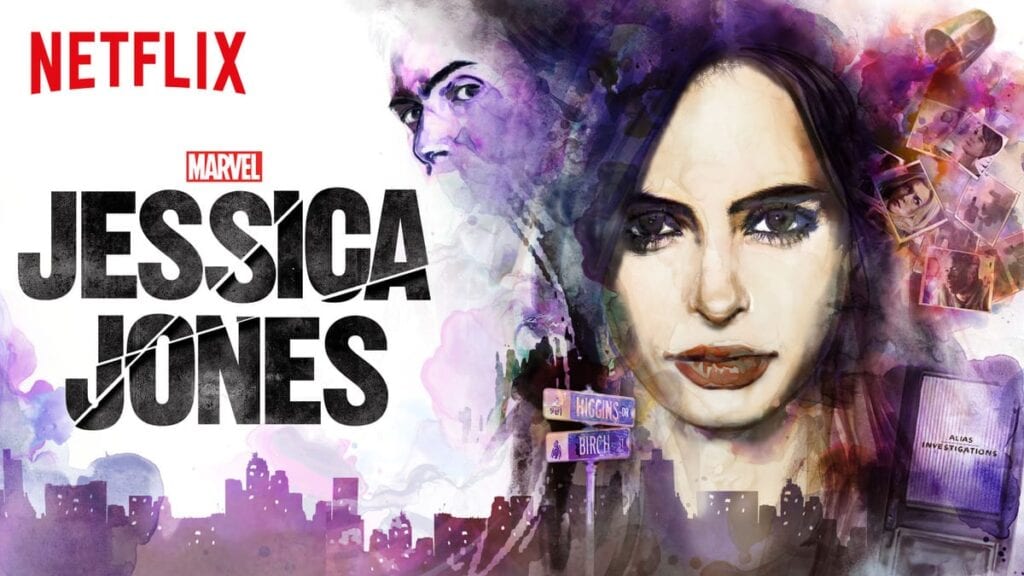 Marvel’s Defenders series’ coming to an end isn’t exactly a surprise. Late last year saw three of its shows become victim to cancellation, namely Iron Fist, Luke Cage, and Daredevil. It’s been considered a foregone conclusion that The Punisher and Jessica Jones would also follow, but what wasn’t expected was it happening so soon, especially with the latter show’s third season set to drop sometime later this year.

It’s expected that Disney’s upcoming streaming service Disney+ might one day scoop up the Defenders members shows, but whether or not they’d be interested in continuing their adventures is currently up in the air. On one hand, each of these shows (maybe not Iron Fist) have developed a strong following and would present a shame if Disney didn’t somehow capitalize on these fandoms. On the other, Disney is already busy developing quite a few of their own Marvel-based TV shows, making a continuation of these particular heroes’ stories unlikely for quite a while.

What do you think? Are you upset that Season 3 of Jessica Jones will be its last, or are you more concerned about the fate of the Defendersverse as a whole? Let us know in the comments below and be sure to follow Don’t Feed the Gamers on Twitter and Facebook to be informed of the latest gaming and entertainment news 24 hours a day! For more headlines recently featured on DFTG, check out these next few news stories: 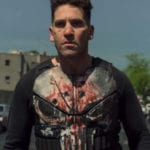 The Punisher Cancelled At Netflix After Two Seasons 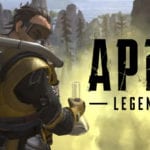