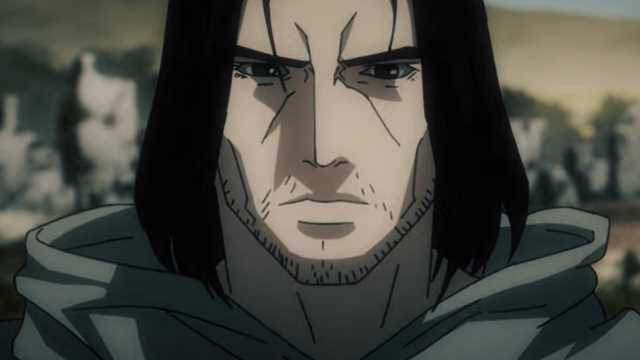 Leading up to the release, Square Enix revealed that a special prologue anime for the DLC was to be released to help gamers get up to speed on Ardyn’s story. Now, that anime has finally released and is now available to be watched for free on YouTube. Interested: Check out the full thing below:

The anime is certainly an enjoyable one, if brief: the runtime is a short 13 minutes. The important thing is that it sheds some new light on Ardyn’s admittedly tragic story. One interesting, unexpected bit of new footage was the chunk of DLC gameplay shown after the credits rolled for the anime. Without giving anything away, the titular character in Episode Ardyn looks to be going up against some old foes when he begins his quest for vengeance, with one particular fight only being possible thanks to the power of the crystal kept in Insomnia.

In terms of gameplay, Ardyn seems to be as overpowered as can be imagined given his god-like abilities. This in turn should lead to players enjoying their time as one of the Kings of old, with players even getting the chance to square off against Ifrit once more.

So, thoughts on the anime? How do you feel about Episode Ardyn being the last DLC for Final Fantasy XV? Let us know in the comments section below, and as always, stay tuned to Don’t Feed the Gamers for all the latest gaming and entertainment news! Don’t forget to follow DFTG on Twitter for our 24/7 news feed! 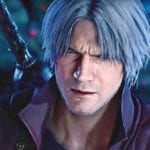 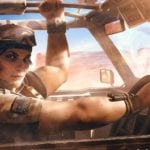