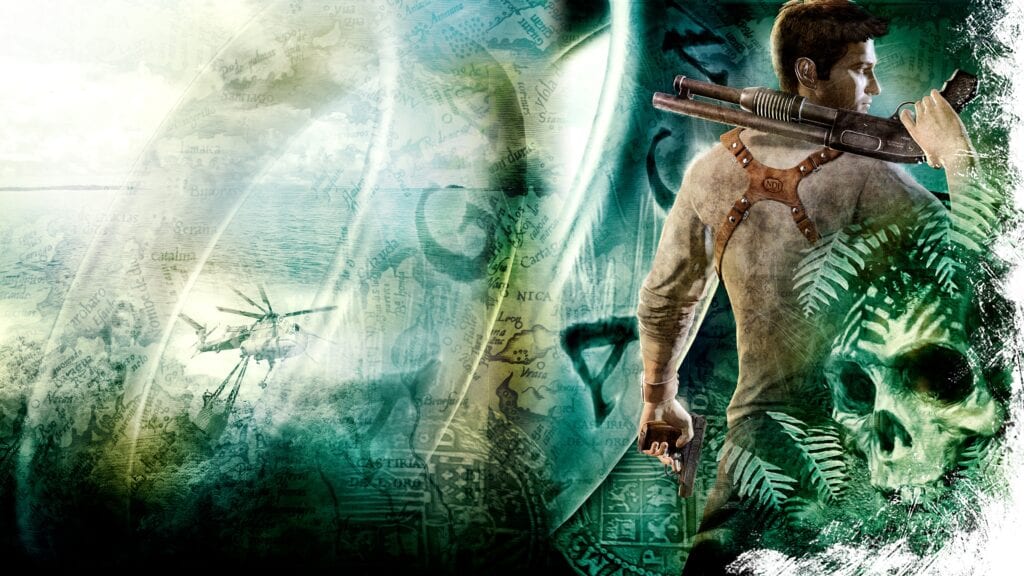 It’s been a whole 10 years since the release of Uncharted: Drake Fortune in North America. Nathan Drake began hunting for the lost treasure of El Dorado in 2007 and has since explored across the globe in search of various treasures with his mentor Victor “Sully” Sullivan, love interest/reporter Elena Fisher, and the lovely fellow treasure hunter Chloe Frazer. In order to commemorate the Uncharted 10th Anniversary, PlayStation and Naughty Dog will be hosting a month long celebration which will begin on Sunday, November 19th and will culminate at PlayStation Experience 2017.

In a blog post from Evan Wells, President at Naughty Dog, he details various events, prizes, and more that will be featured throughout the Uncharted 10th Anniversary. Firstly a new theme and profile avatar will become available for players on the PlayStation 4 from 8 AM PST on November 19th until 8AM PST November 21st. These new items will be free alongside various other Uncharted PS4 themes and profile avatars. Fans will need to look in the PlayStation store under “Uncharted 10th Anniversary Bundle”, be sure not to miss out.

Starting today and running through December 19th, multiplayer fans will be treated to a giveaway for a 10 year anniversary character skin bundle for Uncharted 4 and Uncharted 4: The Lost Legacy multiplayer which will include classic skins for Nate, Sully, and Elena. There will also be a 50% off sale for Uncharted Point and Relic items throughout the giveaway.

The 10th Anniversary celebrations will wrap everything up with the PlayStation Experience 2017 featuring plenty of event activities, including a show floor puzzle room within a life-sized recreation of Nate’s attic and a special retrospective panel consisting of members from the Uncharted cast. There will also be plenty of Uncharted merchandise celebrating the 10 year anniversary for sale at the PlayStation Gear Store booth.

Wells ended the post with a special thank you to the fans from the whole of Naughty Dog for 10 whole years of adventure. Will you join in on the celebration? Let us know your thoughts on the Uncharted 10th Anniversary and more in the comments section below. As always don’t forget to follow Don’t Feed the Gamers on Twitter for 24/7 coverage of all things gaming and entertainment. 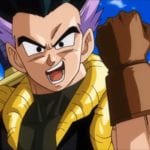 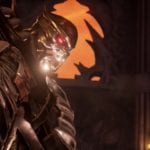