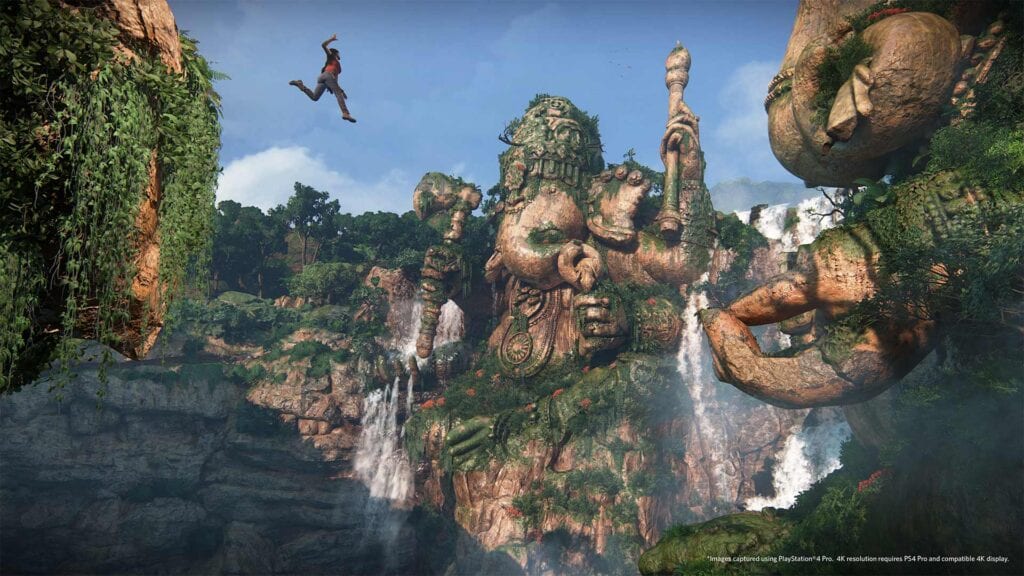 With Uncharted: The Lost Legacy arriving in just two short weeks, Sony has released a special ‘Making of’ video for the upcoming Naughty Dog title.  In the video, employees from the Santa Monica based developer discuss the development of the standalone PlayStation 4 game, along with the importance of it being the first title in the Uncharted franchise that does not feature Nathan Drake.  Players instead play as series regular Chloe Frazer, joined by Uncharted 4 villain Nadine Ross.

According to creative director Shaun Escayg, Naughty Dog distanced itself from Nathan Drake for The Lost Legacy because they felt that they had wrapped up Drake’s story in Uncharted 4.  Escayg added that the developer’s motivation behind the new title was to “find a new cast of characters that could actually carry on the Uncharted legacy.”  Game director Kurt Margenau weighs in as well, noting that the Uncharted franchise is “more than just Nathan Drake,” and he hopes that The Lost Legacy will “make people think a little differently about the Uncharted series as far as what they think of Uncharted.”

Naughty Dog certainly has its work cut out for them.  Voiced by Nolan North, Nathan Drake has been the face of the Uncharted franchise for the past ten years, spanning multiple Sony consoles and soon, new mediums.  Thankfully, the developer took this into account when choosing to cast fan-favorite Chloe Frazer as the protagonist in The Lost Legacy.  “Although there were many ideas on the table – like Sullivan and Sam’s story – they were all very closely related to [Uncharted 4] so we wanted something that was fresh, something that was new,” says Shaun Escayg.  “And Chloe, being a fan-favorite, we thought we would explore her story.”  Those looking to experience the series from a whole new perspective can do so when Uncharted: The Lost Legacy launches on August 22.

So, thoughts on the upcoming Uncharted title?  What did you think about the ‘Making of’ video?  Let us know in the comments section below, and as always, stay tuned to DFTG for all the latest gaming and entertainment news!  Don’t forget to follow Don’t Feed the Gamers on Twitter for our 24/7 news feed! 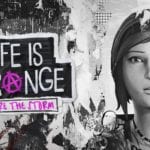 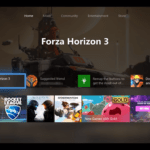