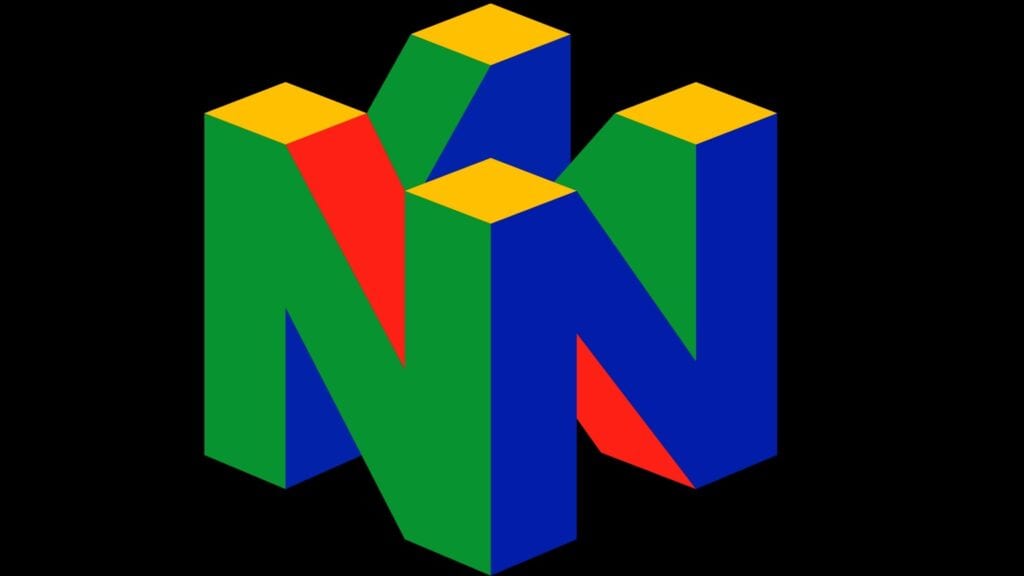 As this decade continues to push forth, more and more nostalgia from the past begins to arise. With the booming success of Nintendo’s NES Classic Edition console, it was only natural that a SNES version would be announced. Of course, the NES Classic ran into to some inventory issues, but Nintendo says they’ll be producing a ton more to meet demand this time around. With that being said, the SNES Classic will only be shipped until the end of this year. After that, it should be the logical next step – the N64 Classic.

With the SNES Classic not arriving until September 29, there’s really no reason that there would be official word of a miniature version of the 64-bit console just yet. However, a recent filing with the European Union Intellectual Property Office(EUIPO) seems to hint towards the release of something involving the N64 gamepad. In fact, a singular image was submitted with the trademark listing, and it is unmistakably the three-pronged controller. Check it out: 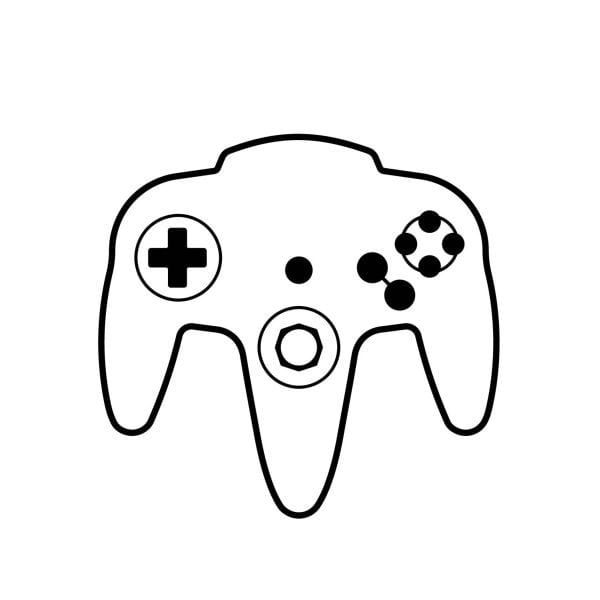 While the N64 Classic Edition seems inevitable at this point, it’s always possible that this trademark filing could be for something entirely different. Nintendo is sure to be bringing some form of a virtual console to the Switch that would allow gamers to enjoy the classic titles from yesteryear. What if the company is looking to resurrect old controllers to use with the appropriate games on the Nintendo Switch? It’s definitely not out of the realm of possibility.

However, if this is the first tease of an upcoming N64 Classic, what games should it include? Considering only 388 titles were released for the console, there is a smaller group to choose from as opposed to the NES and SNES mini versions. It should go without saying that GoldenEye 007, Super Mario 64, Star Fox 64, Super Smash Bros., Perfect Dark, Mario Kart 64, Donkey Kong 64, and The Legend of Zelda: Ocarina of Time are necessary for the console. Also, will it still have four controller ports? Will there be several color schemes? Stay tuned to Don’t Feed the Gamers to learn what the future holds and to keep in the know about the latest nostalgia news, such as the links below:

What say you, gamers? Are you excited at the thought of the N64 Classic? If it does end up becoming a reality, which games should be included with it? Also, how many of you are fans of the three-pronged controller? Sound off in the comments section below, and be sure to follow DFTG on Twitter for live gaming and entertainment news 24/7! 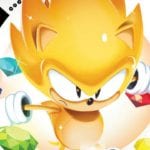 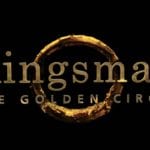 A New Kingsman: The Golden Circle Trailer Features Colin Firth and a Lot of Class (VIDEO)