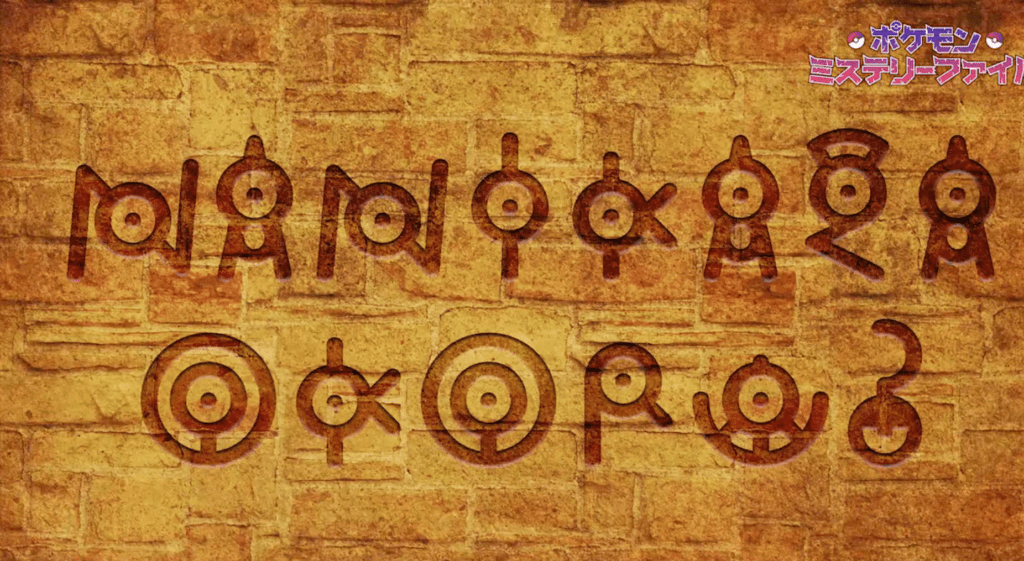 An extremely ambiguous teaser was released by Pokemon Japan recently, offering players more questions than answers. Although, a little bit of data-mining doesn’t hurt. The cover of the video is a sentence structured using an alphabet comprised of Unown, which reads in romaji: “Nanikaga okoru? / 何が起こる?” and translates into “What will happen?” The rest of the video is just as mysterious as the question and is simply a compilation of content and footage from Pokemon games. For example, Celebi, the Mysterious Man, Deoxys, Dialga, Distortion World and many others all make an appearance and each of them are mysteries that were never given conclusive explanations or origins. Check out the full Pokemon teaser below and see for yourself:

There are sentences that flash across the screen in red and bold brush stroke lettering alongside ominous, horror-like music playing in the background the entire time. According to Polygon, the questions translate in order of appearance as: “Is this a time slip? Is it manipulating time? It came from the moon? Is it a space virus? Is this an encounter with aliens?” Although, toward the end of the video, there is one decisive statement among a list of more questions:

The battle with the alien invader has begun! Is this the underside of this world? Is this a puzzle of ancient relics? Is this an attack from a parallel universe? Is it possessing humans?”

Could it be all of the above? The world will never know…until July 19th, 2017 that is. The official website for this event, content, whatever the alien themed festivity is doesn’t reveal much more except for a gallery of new Pokemon. It is quite possible that other extraterrestrial Pokemon like Clefairy and Jirachi will make an appearance 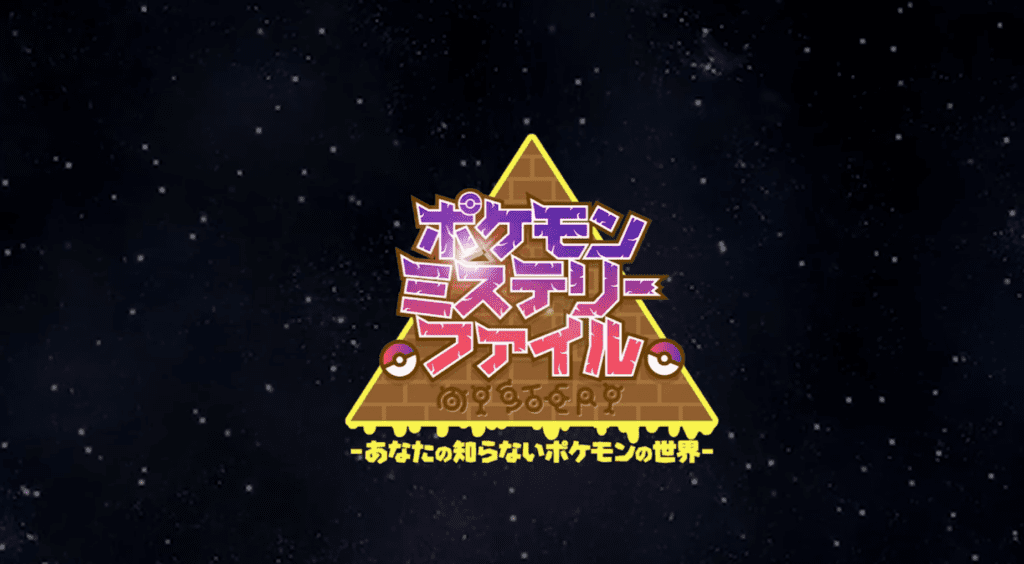 Based on the Pokemon teaser video, what do you think the company will announce? Perhaps it is a worldwide event? Feel free to let us know in the comments section below or start your own conversation on Don’t Feed the Gamers official Facebook page. To stay up to date on gaming news as they happen, follow us on Twitter! Here are some of our latest: 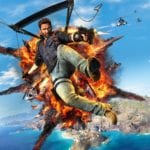 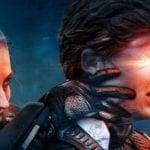