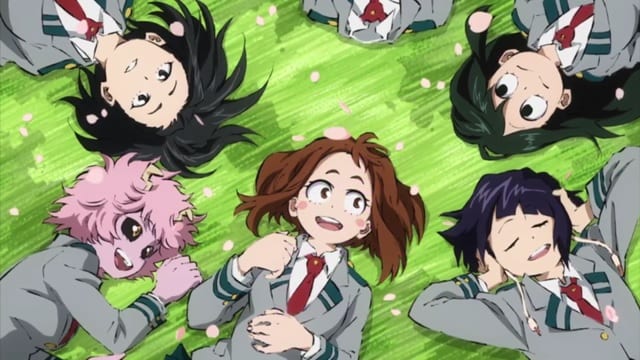 Get ready to go Plus Ultra, as a new manga spin-off of the insanely popular My Hero Academia manga series has officially been announced. Adapted into a hugely successful anime, My Hero Academia follows the story of Izuku Midoriya as he attends his dream school (UA Academy) in order to train to become the world’s greatest hero, following in the footsteps of #1 hero All Might. Midoriya’s assigned homeroom is class 1A, and the newly announced spin-off manga will focus on the females of the class.

The news came at the end of the latest chapter of My Hero Academia, where it was revealed that the upcoming title of the spin-off will be Watashi No Hero Academia, which translates to My Heroine Academia. Check out a photo of the announcement below:

BNHA getting another official spin-off comic, kind of like the SMASH comics, but drawn by a new mangaka by the name of Akiyama Youkou? Interesting… pic.twitter.com/tJo1O5O6MD

The My Hero Academia manga – and subsequently the anime – has quite a lot going for it, with one of the more important factors being its ability to provide ample character development for each of the students in class 1A. As such, it makes a great deal of sense for a manga centered on half of the class. At this time we don’t know where in the timeline the manga will actually begin, though there is plenty of source material to choose from. Here is the translated version of the above page:

Translated the small comic from the BNHA spin-off series. This art class panel is hilarious, and MomoJirou is strong lol. pic.twitter.com/AyQ2l7nPuo

Those looking to step into the shoes of hero Izuku “Deku” Midoriya can do so in the upcoming My Hero Academia: One’s Justice video game coming to PlayStation 4 and Nintendo Switch in Japan later this year, and likely to the West afterwards.

So, thoughts on the upcoming MHA spin-off? Have you read any of the original manga? Let us know in the comments section below, and as always, stay tuned to Don’t Feed the Gamers for all the latest gaming and entertainment news! Don’t forget to follow DFTG on Twitter for our 24/7 news feed! 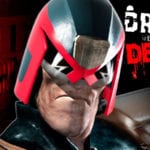 Judge Dredd, Other 2000 AD Games Could Be Announced "In The Next Few Months," Says Rebellion 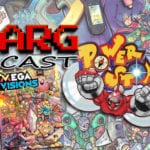 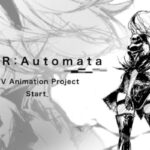