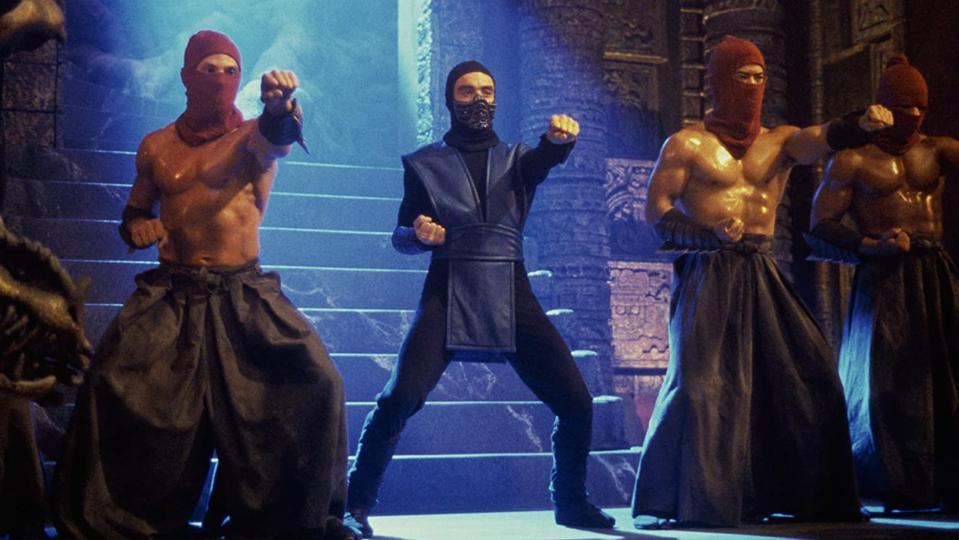 While most of the major blockbusters slated to release in theaters in 2020 ultimately either got delayed or pushed to on-demand releases, 2021 seems to show hope that these films may finally see the light of day. One major move regarding these delayed films recently came from Warner Bros., who announced that all of their major 2021 film releases will be available to HBO Max subscribers as they release simultaneously in theaters. This was confirmed to include the highly anticipated Mortal Kombat movie reboot, which was indefinitely delayed due to the ongoing pandemic. Now, a release date for  the film has finally been revealed.

Trailer in the new year. Sorry it took so long to get this out. pic.twitter.com/Jku86FYKo2

Mortal Kombat movie reboot producer Todd Garner recently shared a new poster for the film on his Twitter account. The poster shows the reboot’s new take on the classic Mortal Kombat dragon logo, with the bottom of the poster revealing the new release date for the film: April 16th, 2021. In addition to a date, the poster reiterates Warner Bros.’ previous promise that the film will be available to watch on the same day in April in theaters (including IMAX) and on HBO Max.

Garner also states in the tweet that the first trailer for the Mortal Kombat movie reboot will be released some time in the new year ahead of the film’s release. The film’s cast includes Ludi Lin as Liu Kang, Joe Taslim as Sub-Zero, Hiroyuki Sanada as Scorpion, Tadanobu Asano as Raiden, Jessica McNamee as Sonya Blade and Mehcad Brooks as Jackson “Jax” Briggs. The film was originally set to release on March 5th, 2021, before being moved up to January 15th 2021, so this new release date does not fall too far from its original target. Thankfully fans will have the option of seeing the film in a big venue or safely in their homes. I think we all know by now, it’s always best to avoid a Fatality at any cost.

What do you guys think about the Mortal Kombat movie reboot being released in April? Let us know in the comments below! Be sure to stay tuned for the latest Mortal Kombat news, such as the Mortal Kombat 11 1995 movie-themed skin pack available now, here on Don’t Feed the Gamers! Follow us on Twitter to see our updates the minute they go live! 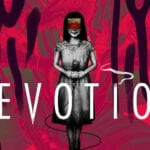