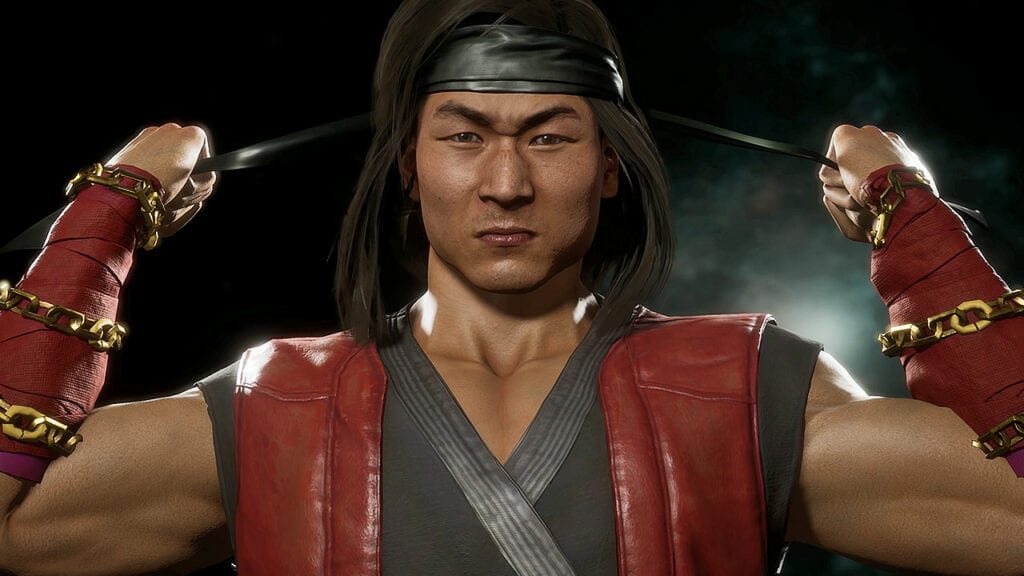 A new movie is set to bring the violent and otherworldly Mortal Kombat tournament to the big screen once more, with Aquaman director James Wan producing the project over the last few years. An announcement finally greenlit the Mortal Kombat movie back in May, with director Simon McQuoid set to head production later this year. However, it appears that pre-production is another story, as initial casting has gone underway in the time since.

As revealed by a recent casting call, Warner Bros. and New Line Cinema are looking for a multitude of impressive martial artists and physically-imposing actors for the upcoming reboot. The listing currently live on the Project Casting website, the Australian production is said to be seeking out both male and female performers of any ethnicity, each adept with either professional fighting or fitness experience “that would fit into the Mortal Kombat world.”

FOR ALL AUSTRALIAN BASED Martial Art Specialists, Wrestlers, Stunties, Combat Fighters, Cage Fighters, BOXERS, Body Builders, Weightlifters, Strongmen (and ladies!) etc as well as ANYONE with supremely great physical physiques that would fit into the Mortal Kombat world.”

This call for “physical performers” appears to be casting somewhat significant roles, as the listing states it’s “not for extras” and is only intended for adults specifically over the age of 25 and living in Australia. Though that doesn’t mean extras are being excluded, as the Mortal Kombat film is said to be accepting extra applications starting next month on July 19th.

Even as the long-awaited reboot is set to enter production, not much is entirely known about the Mortal Kombat movie, at least in an official sense. Unconfirmed rumors have indicated a pretty faithful adaptation is in store for fans, with famous actors reportedly in mind for at least one prominent role. An animated Mortal Kombat movie is also supposedly in the pipeline, though, just like the live-action adaptation, is also shrouded in mystery.

What do you think? Are you excited about the Mortal Kombat movie, or will it depend on who Warner Bros. actually ends up casting? Let us know in the comments below and be sure to follow Don’t Feed the Gamers on Twitter and Facebook to be informed of the latest gaming and entertainment news 24 hours a day! For more headlines recently featured on DFTG, check out these next few news stories: 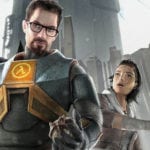 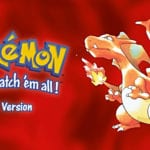