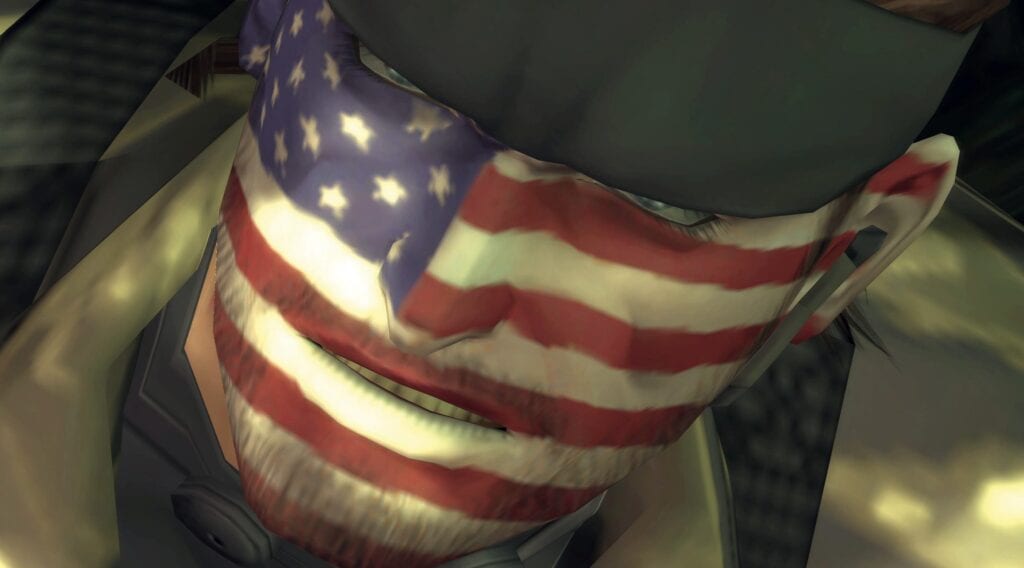 It must be the weekend, because the Russian Defense Ministry has officially accused the Metal Gear video game series of, of all things, being an “American Intelligence Project.” Don’t look at me, folks, I just work here. Apparently, Hideo Kojima’s creation was designed to brainwash our children and manipulate the public, according to Russia’s Deputy Defense Minister.

During a recent parliamentary round-table meeting, Russian Deputy Defense Minister Andrei Kartapolov stated that popular video game series, such as Metal Gear, are actually projects by US Intelligence Services designed to incite unrest among young people. “On the Internet, projects of the American special services, such as … Metal Gear and RuNet Echo, are being implemented, aimed at direct manipulation of public consciousness and especially young people,” Kartapolov said, as reported by Interfax. Kartapolov also added that such series are “aimed at encouraging active protest activity and dissatisfaction with the country’s authorities among young people.”

As many of you know, the Metal Gear series was created by Hideo Kojima through Konami, a Japanese game developer. Additionally, throughout the series there are many jabs made towards both the United States and various branches of its government, chiefly its military branches. But, sure, it’s totally an American intelligence project, I guess the jig is up folks.

So, thoughts on Russia’s latest accusations? Were you at all aware that Metal Gear was apparently designed to brainwash us? Let us know in the comments section below, and as always, stay tuned to Don’t Feed the Gamers for all the latest gaming and entertainment news! Don’t forget to follow DFTG on Twitter for our 24/7 news feed! 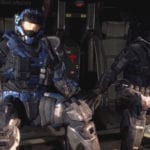 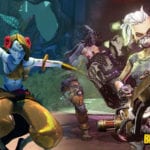 Borderlands 3 "Wouldn't Be As Good As It Is Now" Without Battleborn, Says Gearbox 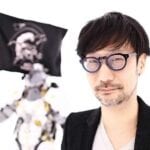 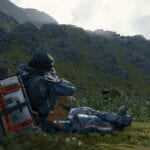 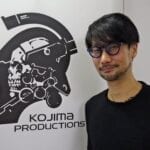