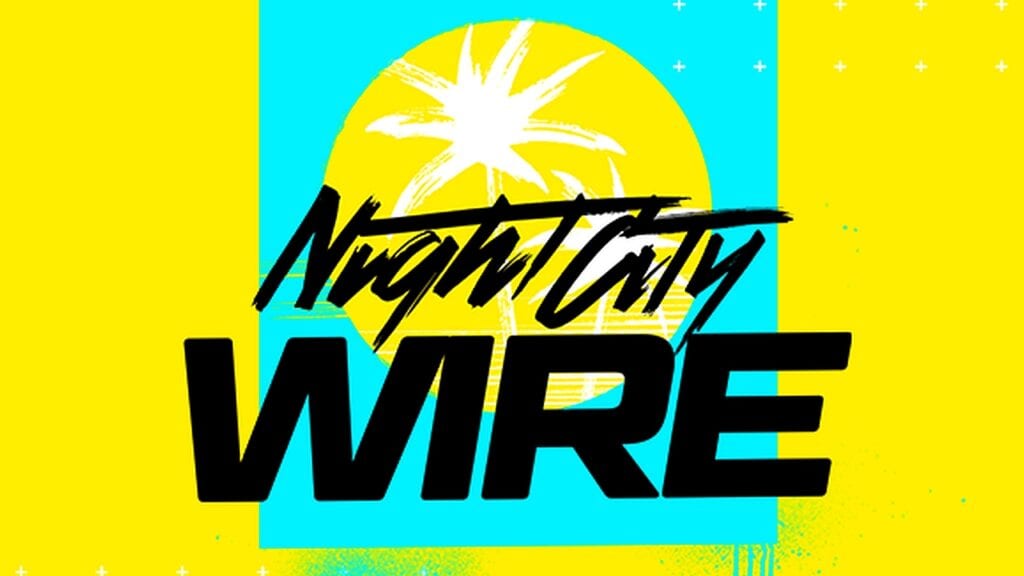 Developers and fans are still celebrating the fact that Cyberpunk 2077 has gone gold, and that there will be no more delays, but we are still just over a month away from launch. That said, CD Projekt RED has revealed when the next episode of Night City Wire is set to debut, and that is significantly sooner.

The dev team recently took to the official Cyberpunk 2077 Twitter account to announce that Night City Wire Episode 4 will be arriving next week on Thursday, October 15th. By the looks of things, the upcoming episode will be placing a heavy focus on the vehicles that will be seen and driven around Night City. They also note that fans can expect more gameplay, announcements, and more.

The 4th episode of Night City Wire is coming next Thursday, October 15 at 6PM CEST! This time, we’ll go into details about the looks, sounds, and specs of #Cyberpunk2077 vehicles. As usual, you can expect new gameplay footage, announcements, and more!

As we’ve seen in previous episodes of Night City Wire, the devs like to offer fans a look at what’s gone into the development of Cyberpunk 2077. We can probably assume the same will be the case for the upcoming episode. Plus, we get to learn more about the cars in the game, which will surely be a good time for fans.

Cyberpunk 2077 is set to arrive on November 19th for PC, PlayStation 4, and Xbox One. As for the fourth episode of Night City Wire, it will debut on October 15th at 12pm ET. Keep it tuned to Don’t Feed the Gamers as this story develops, and for other gaming goodness going on right now, check out the following:

What say you, choombas? Excited for the next episode of Night City Wire? Can’t wait for Cyberpunk 2077 to launch next month? Sound off in the comments section below, and be sure to follow DFTG on Twitter for live gaming and entertainment news 24/7! 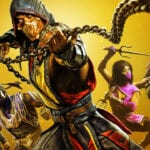 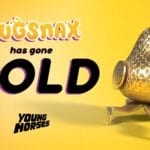