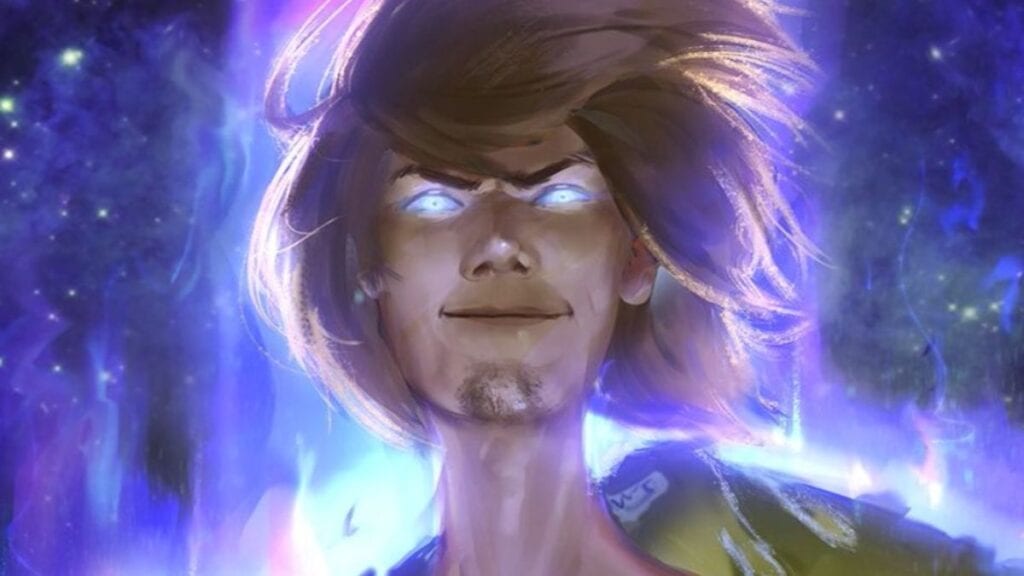 The Mortal Kombat franchise has an already impressive roster of characters yet the series isn’t afraid to take on fighters from other franchises as well. It comes as no surprise then that fans have stepped up to bring their own ideas of who should cameo within the upcoming Mortal Kombat 11, including the internet meme sensation Ultra Instinct Shaggy. A prominent figure of NetherRealms, Ed Boon, has stepped up to address fans desires with a hilarious idea of his own.

It doesn’t appear that Ultra Instinct Shaggy will be making his fighting game debut in Mortal Kombat 11, however Boon recently took to social media to propose another Scooby-Doo character as a DLC character, albeit jokingly. Boon asked that fans sign his petition that sees the one and only Scooby-Doo himself as a playable fighter within the popular DC fighter, Injustice 2:

With the Scooby-Doo franchise being under the same Warner Bros. umbrella that DC comics is, it wouldn’t be surprising to see the character show up, however it is highly unlikely that the character will make an appearance in Injustice 2. The game has wrapped up with the addition of DLC characters such as the Teenage Mutant Ninja Turtles, Hellboy, and more. It seems fairly obvious that the Scooby-Doo petition is simply a joke and besides, how would Scooby even fight?

Mortal Kombat 11 is set to release on April 23rd for PC, Xbox One, PlayStation 4, and Nintendo Switch. What sort of DLC characters are you hoping to see make it into the game? Let us know your thoughts on the playful response for Ed Boon regarding adding Shaggy into Mortal Kombat 11 and more in the comments section below.

As always, don’t forget to follow Don’t Feed the Gamers on Twitter for 24/7 coverage for all things gaming and entertainment. 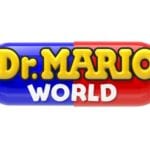 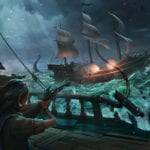