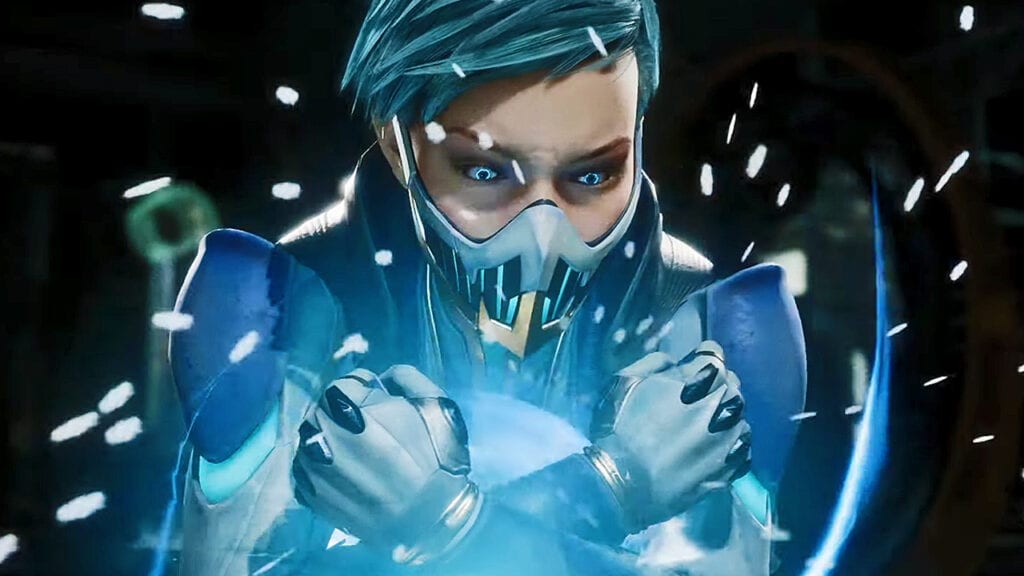 Mortal Kombat 11 is nearly ready to be released and NetherRealm Studios is pulling out all the stops to hype bloodthirsty players for the incoming 11th installment. Through the game’s weekly Kombat Kast livestreams, nearly every announced fighter has made their in-game showcase, debuting their array of moves alongside a thrilling reveal trailer. For this week’s edition, the shiver-inducing fighter Frost has now received her official debut, additionally giving players a look at her ice cold Fatality.

In the trailer below, Frost faces her ice-powered counterpart Sub Zero, providing the perfect opponent to differentiate her distinctly twisted moveset. One of her most prominent maneuvers makes use of an ability to shape ice weapons over her hands, namely a pair of devastating drills. Another of Frost’s frigid instruments is an Iron Man-like ice-ray implanted in her chest, it unleashing a powerful blast that immediately reduces foes to a statue of ice. Her Fatality makes chilling use of this ability, punishing Sub Zero with a fate considerably worse than death. Check it out below.

The official debut of Frost now completes the base roster for Mortal Kombat 11, though it may not be the most surprising of additions. Earlier this week saw the cold one’s moves shown off in a very unofficial capacity, though it admittedly wasn’t the most visually-flattering of reveals. Luckily, it seems NetherRealm had the foresight to make this new trailer different enough from the leaked footage, even throwing in a new Fatality for players to squirm at.

Mortal Kombat 11 is out for Nintendo Switch, PC, PlayStation 4, and Xbox One on April 23rd.

What do you think? Are you excited now that Frost has officially debuted, or are you looking forward to the release of Mortal Kombat 11 in general? Let us know in the comments below and be sure to follow Don’t Feed the Gamers on Twitter and Facebook to be informed of the latest gaming and entertainment news 24 hours a day! For more headlines recently featured on DFTG, check out these next few news stories: 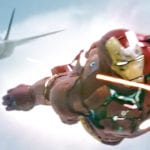 Marvel's Iron Man vs. Fighter Jet: How Do They Stack Up IRL? (VIDEO) 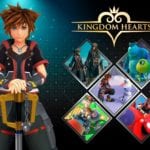