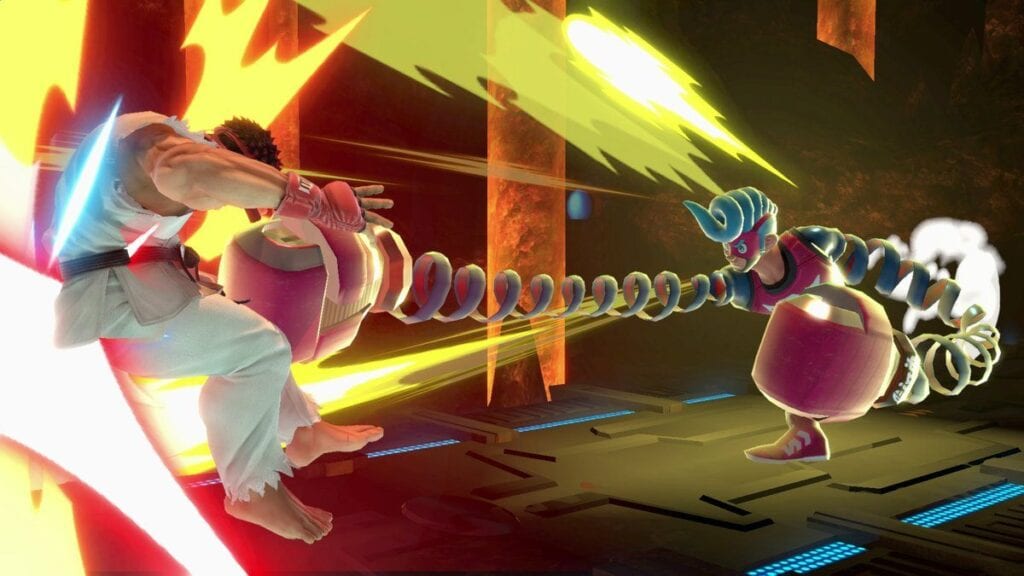 Super Smash Bros. Ultimate excited fans leading up to its launch last year with the promise of both every previously used Smash Bros. fighter ever, as well as brand new fighters. While not a numerous amount of new additions, Ultimate brought many desired characters from more recent games to the fighting series, such as the Inklings from Splatoon and Joker from Persona 5. However, some new games that players wanted to see represented did not have any fighters present, namely Arms and Xenoblade Chronicles 2. Now, the Super Smash Bros. creator has spoken out about the lack of Xenoblade and Arms Super Smash Bros. fighters.

Xenoblade 2 and ARMs characters just had bad timing for the project plan. pic.twitter.com/PR4qS30leP

As reported by Push Dustin on Twitter, Super Smash Bros. creator Masahiro Sakurai recently spoke with Nintendo DREAM magazine about various aspects of Ultimate’s development. According to the relayed information, Sakurai confirmed that the main reason why fighters from Arms or Xenoblade Chronicles 2 were not included was mainly due to the release scheduling of these games. Given how recent these games began development and released their final versions, the Smash Bros. development team simply would not have had enough lead time to properly do the characters justice. Smash did acknowledge these games with a Spring Man assist trophy and obviously Shulk from the first Xenoblade game is still present as a fighter.

Sakurai confirms in an interview: Decidueye was almost chosen for the new Pokémon spot.

Thanks to @japanese3ds and @AllSourceGaming for the heads up. There’s not a whole lot of new information in the interview, but here’s a tweet thread of the neat tidbits. pic.twitter.com/pi0McYBZJp

Sakurai also included other interesting tidbits, such as the fact that Pokémon Decidueye nearly beat out Incineroar for a spot on the roster. Hopefully these insights give fans some clarity on why their newer fighter requests didn’t make the cut. Even if they didn’t become fighters, maybe fans will feel like they are in the game in Spirit (mode). 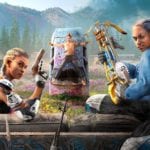 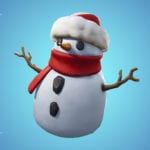