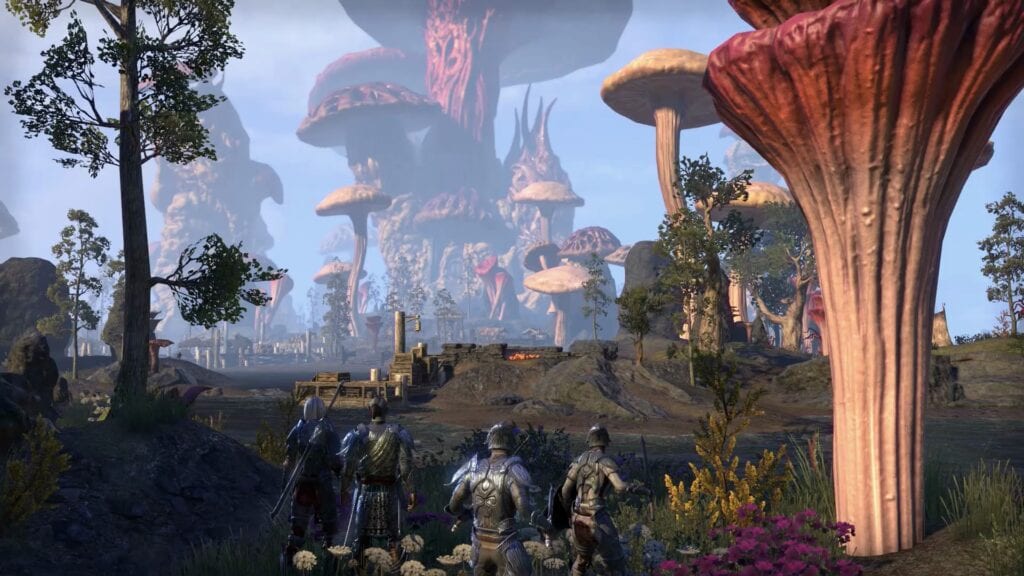 Since the announcement of the Morrowind expansion for Elder Scrolls Online, fans have been anticipating its release due in June. As if the prospect of a long enjoyed part of the Elder Scrolls world and a new character class wasn’t enough, Blizzard released images of their new Battlegrounds PvP mode. All we have to say is sign us up!

As you can see from the images in the gallery above, the new addition to the Elder Scrolls Online, Battlegrounds PvP mode, is planning on allowing players to team up to battle one another in epic medieval combat. The mode is set to launch with the Morrowind expansion, allowing players to fight in three to four groups with up to twelve players. Characters will compete in arena-like landscapes throughout the expansion.

The four screenshots are a peek behind the scenes at what fans can expect in the Battlegrounds PvP, demonstrating the different ways players can go toe-to-toe in the coming expansion. The images show players sneaking through rough terrain trying to sneak up on another team on up to epic clashes of blades and magic in arena style battlefields. 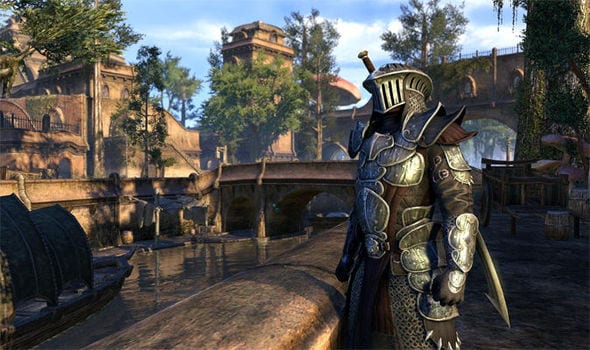 These images come on the heels of the Morrowind gameplay trailer and a month after the announcement. From what we’ve seen so far, it would seem Elder Scrolls Online is covering all of its bases for the latest DLC. Adding more immersion with the Battlegrounds PvP mode will only encourage their already soaring 8.5 million player fanbase to engage in the game more.

With player-versus-player gaining more and more traction in the gaming world, the Battlegrounds PvP mode is a smart move. The addition will likely attract more players once it is released. While many games have toyed with the notion of adding this kind of play to their online games, Elder Scrolls Online may encourage other developers to make the leap should the release be successful. The Morrowind expansion will be coming to Xbox One, PlayStation 4, PC, and Mac this June!

What do you think about the Battlegrounds PvP mode for the Morrowind Expansion? Will you be joining the battle in June? Join in on the conversation in the comment section below or start your own on our Disqus! Don’t forget to follow us on Twitter for live gaming and entertainment news 24/7! 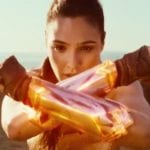 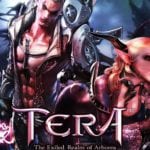