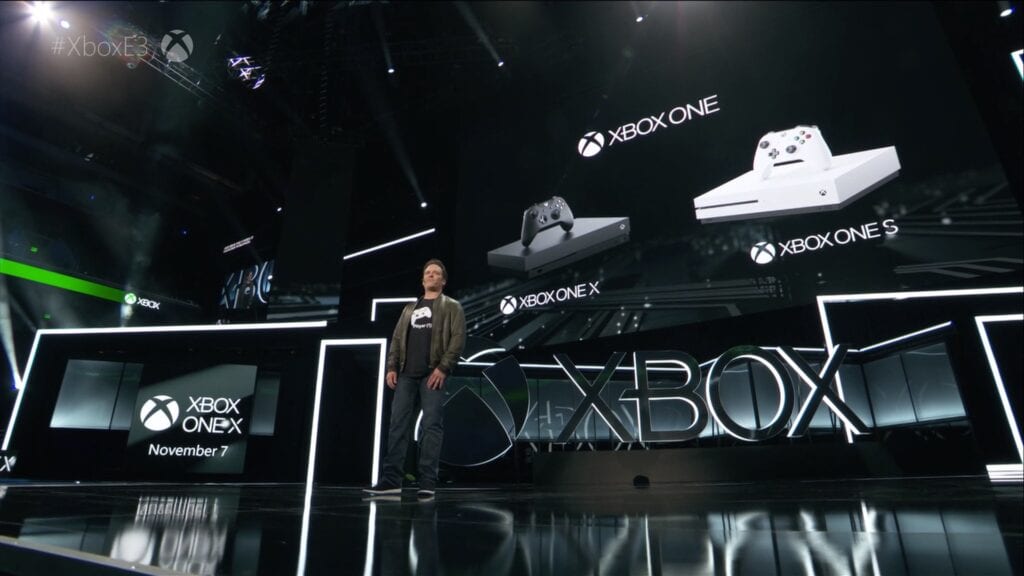 With E3 2017 having officially wrapped, some developers and publishers have been revealing that they intentionally withheld news and content from their presentations. Both Sony and Square Enix have previously announced that some news was not revealed at the show, the latter confirming that the Japanese publisher chose not to disclose some unannounced Final Fantasy 15 information and later explaining their intent to reveal more at Gamescom 2017. Now, according to Xbox boss Phil Spencer, Microsoft’s E3 2017 briefing wasn’t 100% forthcoming either. In an interview with Waypoint, Spencer revealed that the company could have shown teaser trailers for games that are still two to three years out though, instead, chose to focus on the games coming within the next year or so.

“We are investing in new things,” Spencer said. “We’ve signed things just recently. I thought about, ‘Hey, from a PR standpoint it’d be really easier for me to put a trailer on screen even though I know the game’s not coming for 2.5 or 3 years.’ I didn’t want to do that.” Despite his above comments, Spencer does understand that revealing some of those unannounced games could have done much to help future proof the Xbox brand, which just so happens to be a big factor when it comes to purchasing consoles. Spencer assures us, though, that he understands that investing in new games and content is of great importance for the company and that there is much more to come further down the line.

Trust that this is important to us. From the CEO of the company on down; if you talk to [Microsoft CEO Satya Nadella] about it, he would say I understand we need to invest in content in the gaming space – and that is important. We are going to invest.” 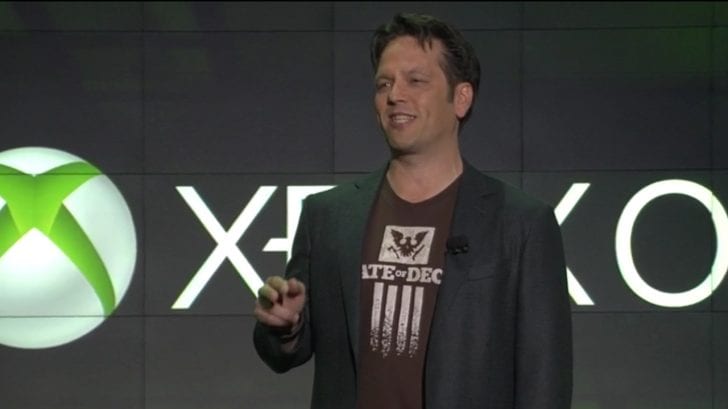 Although Microsoft’s E3 2017 briefing was not as full of a presentation as it apparently could have, the company is in a good spot coming off the full reveal of the Xbox One X. Given the lack of profit the company will be making off their new console’s hardware sales, Spencer’s commitment to new games and content further down the line suggests that a big payoff for Microsoft is anticipated within the coming years.

So, what are your thoughts on Microsoft’s E3 2017 presentation withholding new game reveals? Do you feel like the company made a good call? How do you think Microsoft’s presentation stacked up compared to the other briefings? Let us know what you think in the comments section below and, as always, stay tuned to DFTG for all the latest gaming and entertainment news! Don’t forget to follow Don’t Feed the Gamers on Twitter for our 24/7 news feed! 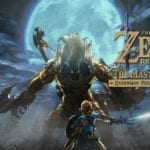 The First Legend of Zelda: Breath of the Wild DLC "The Master Trials" Available Now 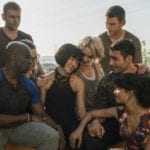