Microsoft’s xCloud Coming To iOS And PC Next Year 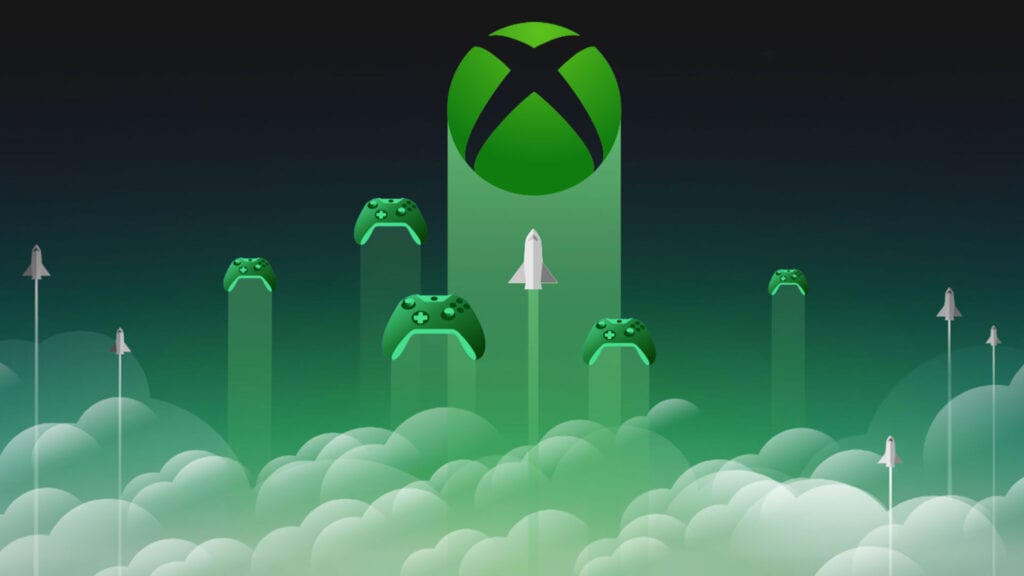 Just before Microsoft officially launched xCloud, testing that was being done on iOS devices ended due to the App Store’s restrictions. While it was unknown at the time if the service would return to the platform, there have been rumblings across the Internet that it could come back. That said, Microsoft has confirmed that it is indeed coming back next year.

In a recent post from Microsoft Gaming CVP Jerret West, they discussed a few topics, including players driving record engagement and what to expect in 2021 in terms of Microsoft’s xCloud coming to more devices. “In Spring 2021, we will take the next step in our journey to reach more players around the world by making cloud gaming as part of Xbox Game Pass Ultimate available on Windows PCs through the Xbox app and browser, and iOS devices through mobile web browser,” West said.

Of course, as stated above, xCloud will still be part of Xbox Game Pass Ultimate when it comes to PC and iOS devices next spring. The company is also going to be expanding the service to more markets next year, including Japan, Australia, Mexico, and Brazil. In addition to this, they also plan to offer more information about their cloud gaming efforts early next year.

In other Xbox-related news, The Game Awards are nearly upon us, which means there will surely be plenty of reveals and announcements. However, when it comes to Xbox, it will be best to temper expectations, according to Aaron Greenberg:

You will see us & our social handles promoting tune-in for @thegameawards tomorrow. We hope you support the industry & watch. While we have a couple moments in the show, I would dial expectations way down versus speculation I am seeing, especially how big we went last year!

Microsoft’s xCloud is currently available on Android devices as part of Xbox Game Pass Ultimate. Keep it tuned to Don’t Feed the Gamers as this story develops, and for other gaming goodness going on right now, check out the following:

What say you, gamers? Are you glad to hear that xCloud will finally be coming to iOS devices? Did you think the service would never make it back to the platform? Sound off in the comments section below, and be sure to follow DFTG on Twitter for live gaming and entertainment news 24/7! 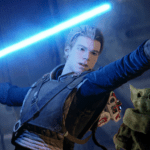 The Mandalorian: Cal Kestis Could Be The Jedi To Answer Grogu's Call 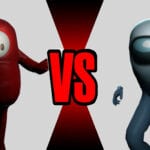