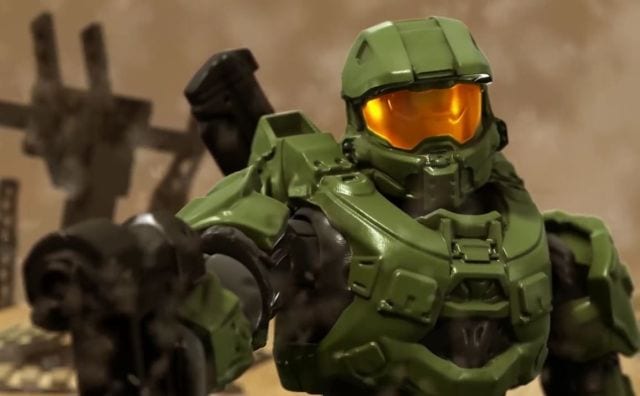 Ever since footage came forward showing off a cancelled Mega Bloks game based on the Halo franchise, the online community has been left wondering about what could have been. “Haggar” as the game was called, showed off a fun blocky version of the Halo universe with gameplay akin to the Lego game series. Halo developer 343 Industries, noticing the cancelled game’s positive reception, has seemed much more open to developing a game directed at a younger audience.

Not long after news broke about Haggar‘s existence, 343 boss Bonnie Ross posted a response in the Halo Waypoint forums. In the post, she revealed the game’s prototype status and the creativity that went into making it:

Over the past few days, footage has recently made the rounds of an exploratory Xbox 360 project we worked on several years ago, known as “Haggar.” Since then, we’ve received a lot of great feedback from the community. Haggar was something we prototyped with our friends at Mega Bloks that focused on the elements of action, exploration and user creativity found within the Halo universe. Haggar had a lot of fun ideas and invention behind it, but ultimately didn’t progress beyond the early prototyping levels that are shown in the recent video. This is just one example of several similar projects we have evaluated throughout the years – a process that we continue exploring on an ongoing basis.

Ross’s end note that touched upon “similar” and “ongoing” projects could be teasing more light-hearted Halo games in the future. These thoughts were shared by the developer’s community manager in the site’s weekly blog post.

Who knows, with so much positive support and feedback coming to light, we may yet see Halo experiences along these lines at some point in the future. 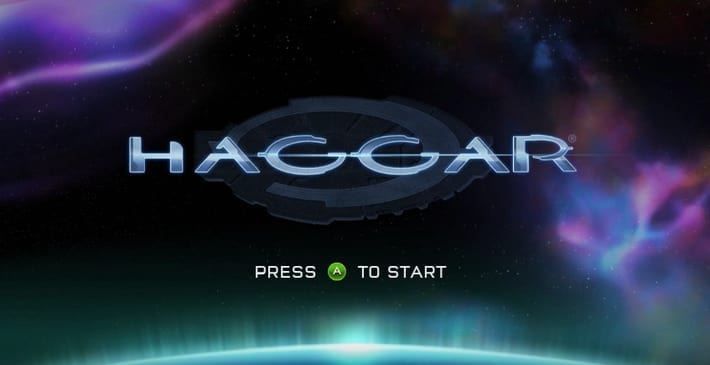 In recent years, 343 Industries have been actively searching for ways to expand the Halo universe to a wider audience. The developer has expressed a desire to offer products with children in mind. Like it or not, it seems there’s only a matter of time before a project like this is completed.

Would you want to see a kid-friendly Halo game? What other games could use a building brick makeover? Let us know in the comments below and be sure to check out these other Xbox articles! 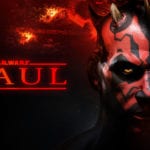 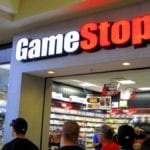