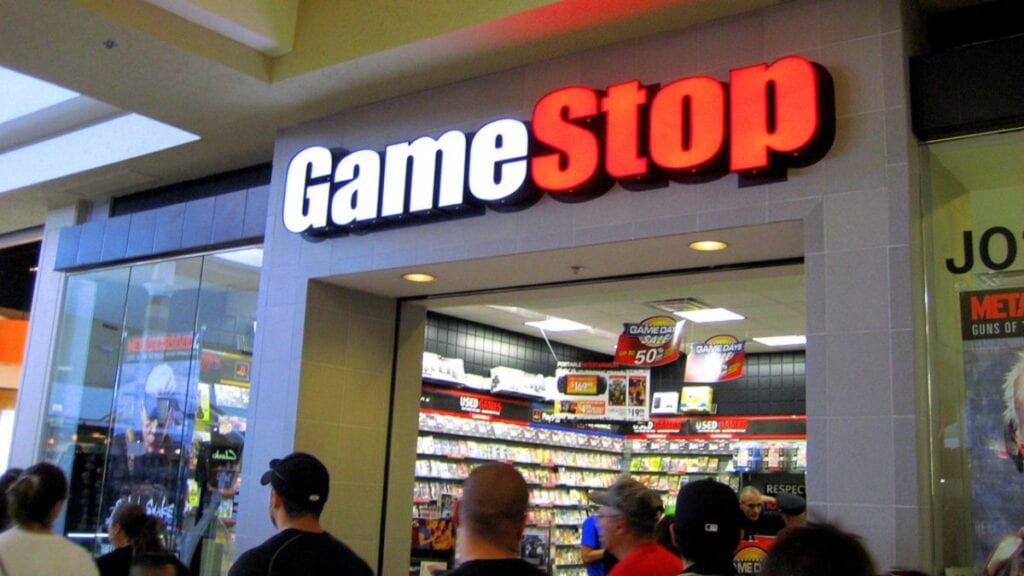 It is no surprise that Nintendo fans started pre-ording the company’s newest console, the Nintendo Switch, as soon as the release date was announced. Much more unsurprisingly, it seems that within just a few days, popular gaming retailers GameStop have officially sold out of their allotted consoles for pre-order.

A statement was released by GameStop’s Senior Vice President of Merchandising:

“The fact that this initial allotment has been completely reserved in a matter of a few days demonstrates gamers desire for this fun and revolutionary gaming system. We’re working closely with Nintendo to get additional Nintendo Switch units, and will let our customers know when they become available.”

No details have been given as far as how many units the company was initially allotted, but they are working with Nintendo to get more consoles available for orders prior to the March 3, 2017 launch. GameStop also encourages those who didn’t get their orders in to sign up for email notifications. Doing so will send an alert when more consoles are available to order. In the meantime, the retailer still has plenty of Switch games and accessories available for pre-order. 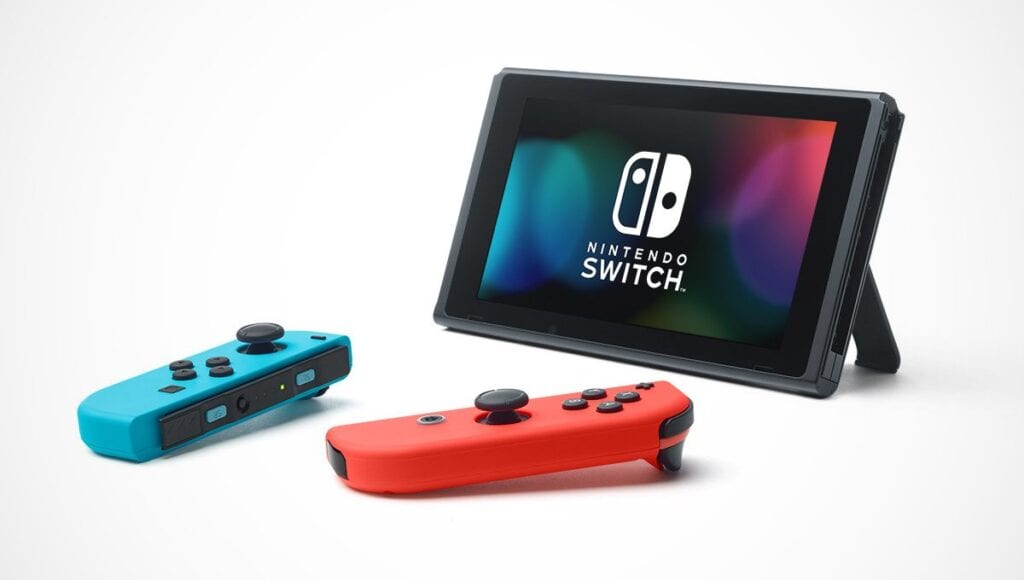 Other retailers, such as Best Buy, are also no longer taking orders for Nintendo’s latest console. Even a search on Amazon will leave you with a “currently unavailable” message. It is safe to say that as of right now, if you haven’t already pre-ordered your console, you may not find anywhere to place that order for a while. If you feel like spending more than the suggested retail price of $299.99, eBay has listings that range from $475 all the way up to $2,000.

It’s no surprise that the Switch consoles are selling out so quickly. The recent release of Nintendo’s NES Classic proved that even a remodel of a 30-year old console can sell quickly. When the Wii U launched in 2012, Nintendo sold more than 400,000 units in the United States. Much like with the Switch, GameStop had a shortage of an estimated 250,000 customers awaiting a chance to get their units. In 2006, the flagship Wii console sold more than 600,000 units during its launch week.

Were you able to get your pre-order in at GameStop? Would you be willing to pay more than the suggested retail price to get the Switch on launch day? Let us know in the comments section below and stay tuned with DFTG for all of your gaming news. 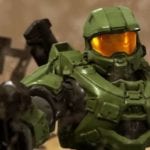 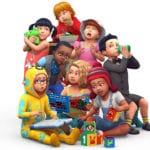