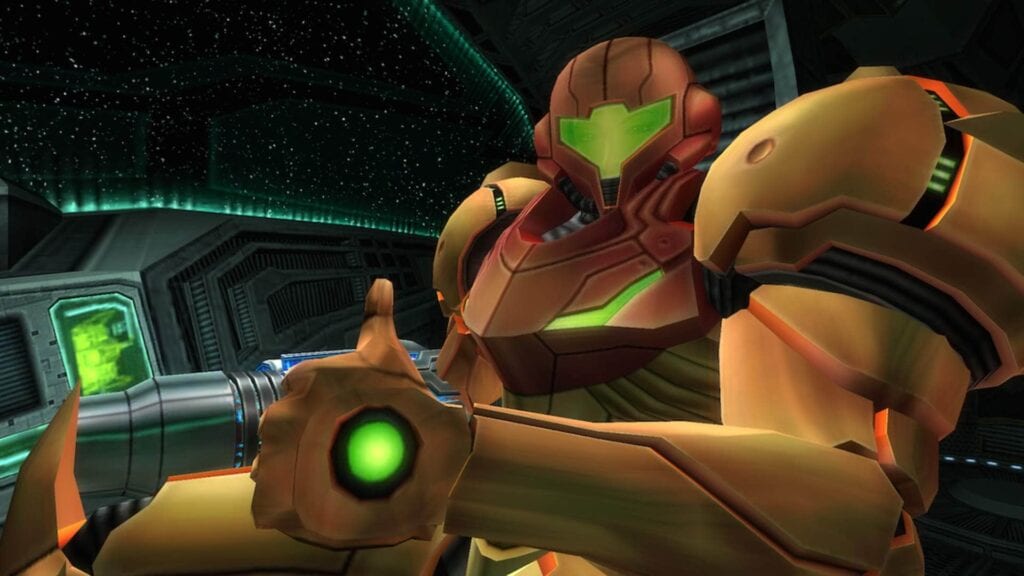 Nintendo has many popular franchises in their empire of video games, with one of the most historically beloved ones being the Metroid series. The science fiction action-adventure series has astounded many with its clever level design and console gaming’s original female protagonist icon Samus Aran. Sadly, Nintendo’s output for the series has been less than frequent in recent years. With the only recent new Metroid game in the works, Metroid Prime 4, being delayed and moved to a new developer two years ago, the Metroid series has been sadly dormant for a while. Added salt to this wound, a former Retro Studios dev is now suggesting that a Metroid Prime Trilogy Switch port is unlikely.

Let’s be real: the immense majority of people expecting Metroid Prime Trilogy on Switch already played the game, so not all of them will buy it again

If it’s so hard to adapt Metroid Prime 3 to regular controls, then they’ll wait to see if MP4 is a success before working on it pic.twitter.com/cmqBaYpDo4

Twitter user Gladedrax recently shared some Facebook comments made by former Retro Studios design lead Mike Wilkan in response to a Metroid fan account. Wilkan suggests the difficulties that would rise in developing a hypothetical Metroid Prime Trilogy Switch port, claiming that it “would take a lot of effort.” The dev points out that porting the first two games in the trilogy to the Wii’s motion controls was fairly simple, but that the third game’s focus on motion controls would be hard to port to a normal control scheme. In addition to these difficulties, Wilkan also mentions other development hurdles:

The biggest issue is Retro no longer has functional editor tools to work with the Prime code base, so everything has to be ‘brute force’ hard coded. Rebuilding the hundreds of interaction sets in MP3 alone, not to mention retuning the game play to take in the slower engagement pacing of conventional controls would probably take a year with a 4-5 person team full time by itself.”

With Retro Studios focused on developing Metroid Prime 4 after taking control of the project two years ago, it would not seem likely that they would also have the time or resources to simultaneously develop a Metroid Prime Trilogy Switch port. While this may be disappointing for some, the promise of a new Metroid game on the horizon will hopefully latch onto their minds like a Metroid.

Does this cast doubt on your hopes of a Metroid Prime Trilogy Switch port? Let us know in the comments below! Be sure to stay tuned for the latest Nintendo news, such as the upcoming Super Mario animated movie possibly leading to more Nintendo franchise film adaptations, here on Don’t Feed the Gamers! Follow us on Twitter to see our updates the minute they go live! 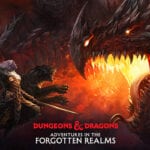 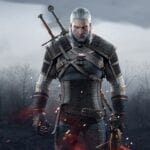