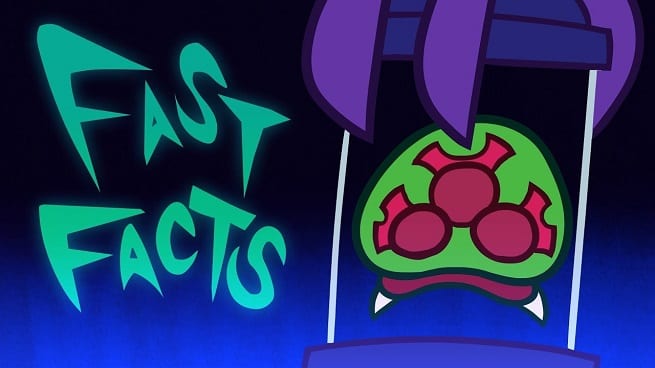 Metroid introduced us to Samus Aran back in 1986 and this iconic franchise is showing no signs of slowing down. Many of us grew up with this incredible series, but not everybody has been along for this journey since its humble beginnings. Because of this, the hilarious crew over at the YouTube channel Lore has compiled a “fast facts” video to break down everything you should know about this badass space explorer!

Admittedly, some of us hardcore fans probably knew a good chunk of that already, though I will say that I didn’t realise that her suit was a mistranslation. The more you know! What other Metroid trivia do you have up your sleeve? Sound off with your thoughts in the comment section below, and don’t forget to check out DFTG on Twitter for gaming and entertainment news live 24/7! 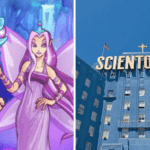 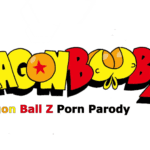