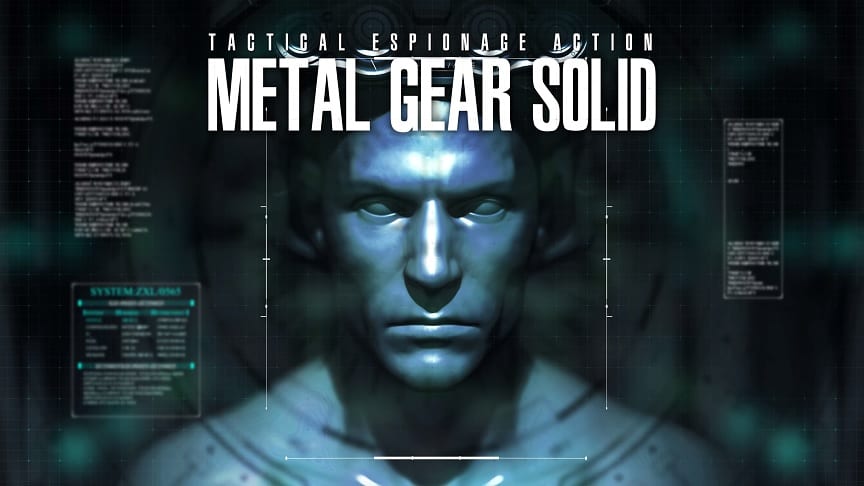 At the risk of seriously dating myself here, one of my fondest moments early on in my lengthy history of video game experiences involves sitting down in the living room after a successful trip to Blockbuster, shoving an overused Metal Gear Solid disc into my PlayStation, and playing the game pretty much up until the point where I had to return it, at which point I rented it again. As such, when I heard that someone had recreated the Metal Gear Solid intro using Unreal Engine 4, I absolutely had to check it out. Here it is below, for your viewing pleasure:

Seen above, a MGS fan by the name of Erasmus Brosdau recreated the intro scene to Metal Gear Solid, and honestly it’s pretty amazing. The iconic opening scene starts out the same way it does in the 1998 video game, with David Hayter’s Solid Snake preparing for the mission in a submersible while listening to Paul Eiding’s mission briefing as the grizzled Colonel Roy Campbell.

It is obvious that Brosdau put quite a bit of time and effort into his recreation, which goes all the way up to the point where Snake is seen swimming to the surface, right before the player takes over. Additionally, Brosdau created a brand new start menu screen, more befitting a 2018 video game. Unfortunately, this recreation is likely the closest thing we’ll ever get to an official remake (not counting Twin Snakes), especially since Hideo Kojima is no longer involved with Konami and the Metal Gear franchise. While I would love nothing more than to tell you that the best is yet to come, it is all but certain that the series will never be as great as it once was.

So, thoughts on the video? Plan on playing through Metal Gear Solid again any time soon? Let us know in the comments section below, and as always, stay tuned to Don’t Feed the Gamers for all the latest gaming and entertainment news! Don’t forget to follow DFTG on Twitter for our 24/7 news feed! 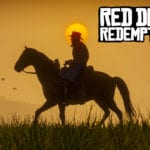 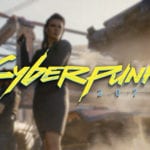 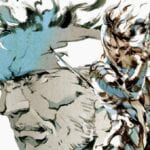