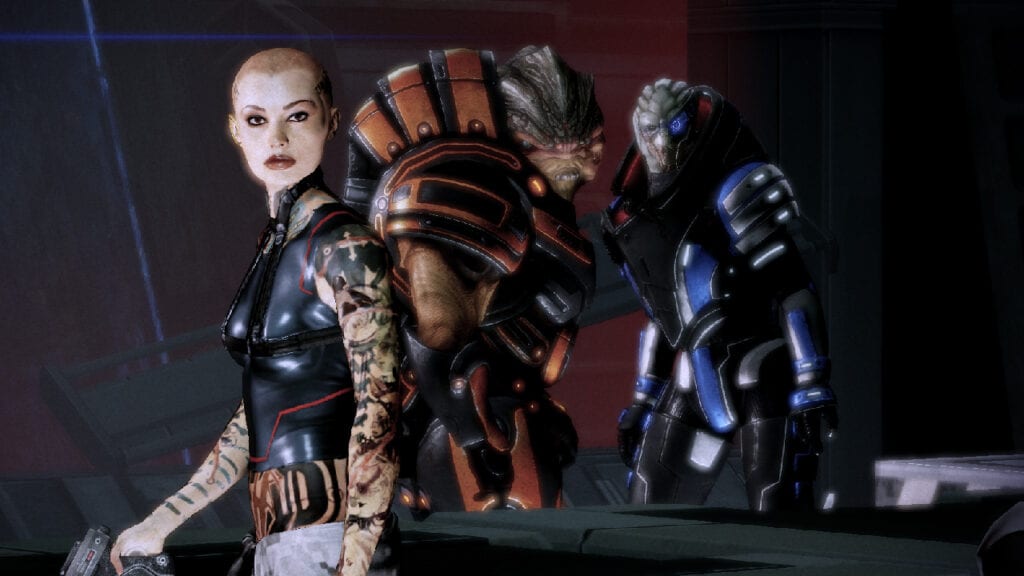 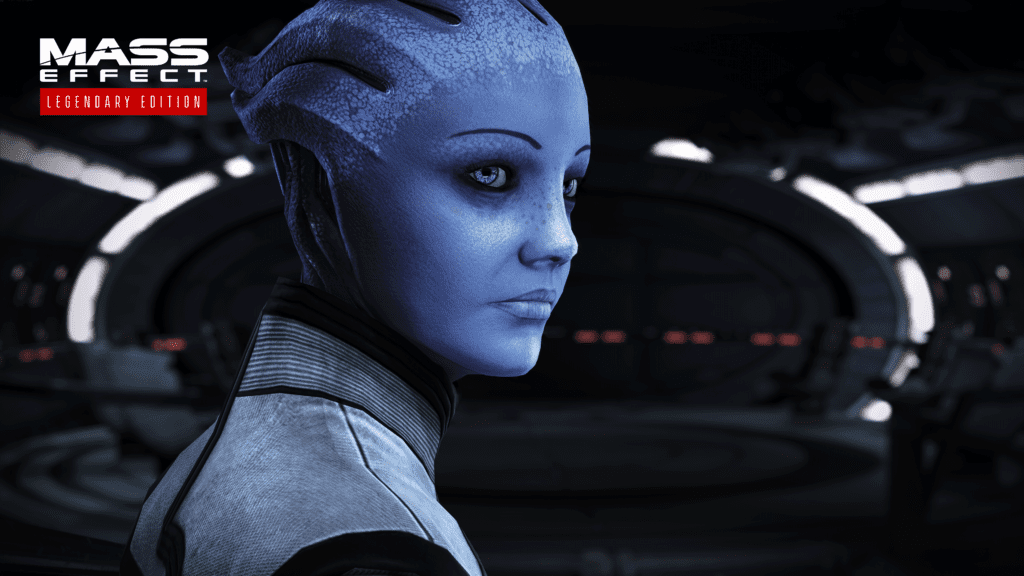 SteamDB has shared the Steam sales numbers from the launch of the Mass Effect Legendary Edition this past weekend. It seems the launch has been quite successful as the game, as it is currently ranked at the top of the trending games and popular releases lists reported by the site. The Mass Effect Legendary Edition player count reached a peak of 59,817 concurrent players this past Sunday. This would just so happen to break the concurrent player record for any Mass Effect or BioWare game in general, not to mention that it is the 2nd highest concurrent player count for any EA game overall. Apex Legends is the only EA game to have surpassed that. 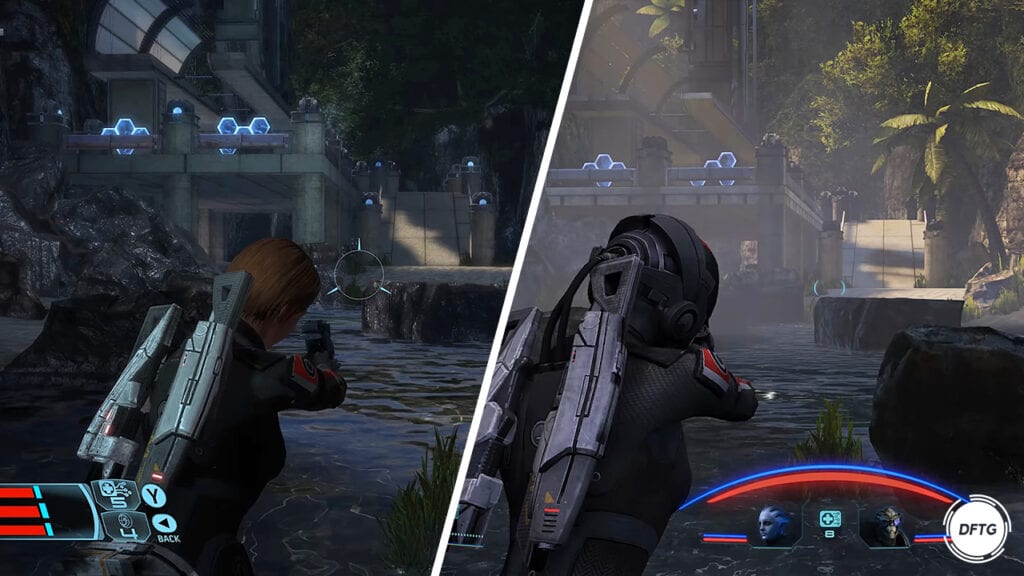 It should be noted that a lot of EA’s games were not available on PC through Steam for much of the past decade, due to their exclusivity through the EA Origin store. The first two Mass Effect games saw releases on Steam before this shift to Origin, to fairly small sales numbers, and Mass Effect 3 and Andromeda were only added to Steam last year. While this may have made the hurdle small, this achievement is still good for EA and BioWare, as it shows appreciation for the Mass Effect trilogy is not dead. With a new game on the horizon, these Legendary Edition player count numbers show promise for the N7 faithful.

What do you guys think about the Mass Effect Legendary Edition player count breaking records on Steam? Let us know in the comments below! Be sure to stay tuned for the latest Mass Effect news, such as the possibility of Mass Effect 3 multiplayer modes returning in the future for the Legendary Edition, here on Don’t Feed the Gamers! Follow us on Twitter to see our updates the minute they go live! 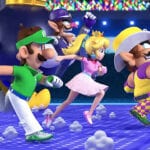 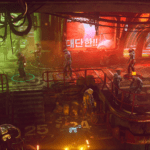