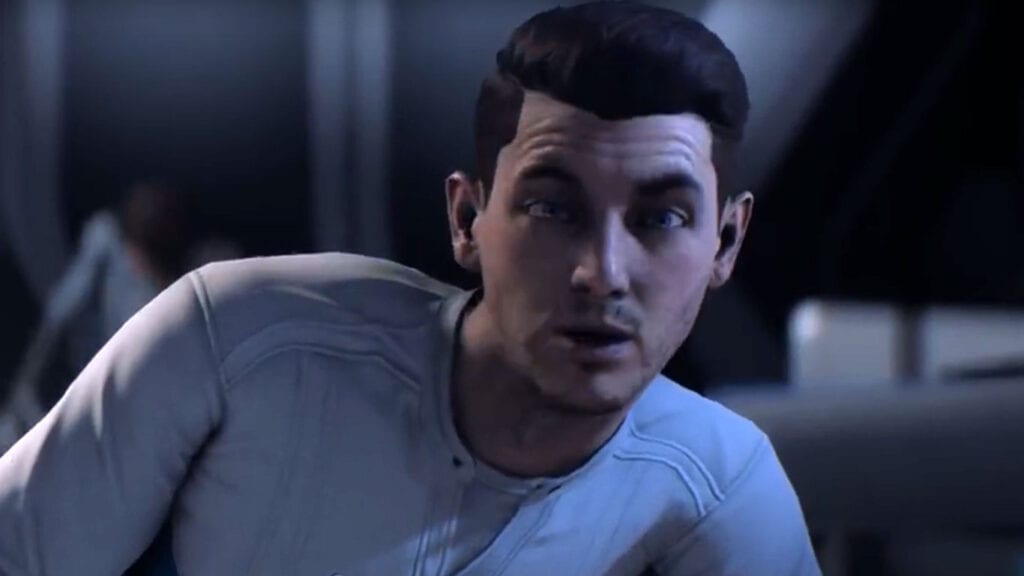 By now, nearly everyone and their dog has likely come across a meme or two making light of Mass Effect: Andromeda‘s less-than-refined animations. Widespread circulation of unflattering facial expressions and walking glitches have undoubtedly blown the whole situation out of proportion. Former Mass Effect animator and current Naughty Dog employee Jonathan Cooper took to Twitter to comment on the controversial subject. Cooper, offering his past experience working at BioWare, divulged the technical reasoning behind the inconsistent animations in a series of tweets.

The posts explain the concept of realistic facial animations in an RPG of Mass Effect: Andromeda‘s scale is unheard of due to how many branching paths of dialogue the game contains. Because of the sheer amount of time that would be required to polish the many characters’ multitude of expressions, it did not realistically make sense for the team to make them too much of a priority when compared against the entirety of the game.

“Animating an RPG is a really, really big undertaking – completely different from a game like Uncharted so comparisons are unfair. Every encounter in Uncharted is unique & highly controlled because we create highly-authored ‘wide’ linear stories with bespoke animations. Conversely, RPGs offer a magnitude more volume of content and importantly, player/story choice. It’s simply a quantity vs quality tradeoff.”

Instead of a straightforward approach to animation like in the Uncharted games, Cooper states that BioWare initially used a much quicker way to portray facial animations. Dialogue situations were separated into tiers based on their importance to the overall narrative in the game’s story, with the higher-ranked groups receiving the largest amount of refinement. Lower-level scenarios were considered to be less likely to be encountered by the majority of players and may have been left with little to no added animation work. These instances are possibly where the more unusual Andromeda memes originate from.

“Designers (not animators) sequence pre-created animations together – like DJs with samples and tracks”. Cooper tweeted “Because time denotes not every scene is equally possible, dialogues are separated into tiered quality levels based on importance/likelihood. The lowest quality scenes may not even be touched by hand. To cover this, an algorithm is used to generate a baseline quality sequence”.

The former Mass Effect animator deduced that these limited facial expressions might not have been planned for the final game, elaborating that BioWare may have intended to complete animations the old-fashioned way, but the process ultimately could have proved to be too time-consuming.

“Andromeda seems to have lowered the quality of its base algorithm, resulting in the ‘My face is tired’ meme featuring nothing but lip-sync. This, presumably, was because they planned to hit every line by hand. But a 5-year dev cycle shows they underestimated this task.”

High profile game releases, especially when part of a successful series, carry with them a certain level of hype and fan expectation. These expectations only continue to grow as titles like The Witcher 3 and Horizon Zero Dawn push the limits of gaming visuals. Looking at the bright side, Cooper saw one positive out of this latest controversy: that it would push future animators to be more innovative in order to suit a growingly knowledgeable gaming audience.

Does Cooper’s explanation help you to better understand Andromeda’s animations? Or do you think the former Mass Effect animator is just making excuses? Let us know in the comments below and be sure to follow DFTG on Twitter for more up-to-date Mass Effect news in the future. You can also head over to our official Disqus channel if you like having long chats about video games as much as we do. For more recent Mass Effect news, check out these links below: 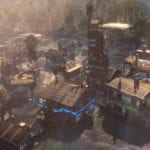 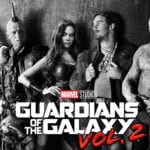 The Latest Guardians of the Galaxy Vol. 2 TV Spot Looks for a Peaceful Resolution (VIDEO)