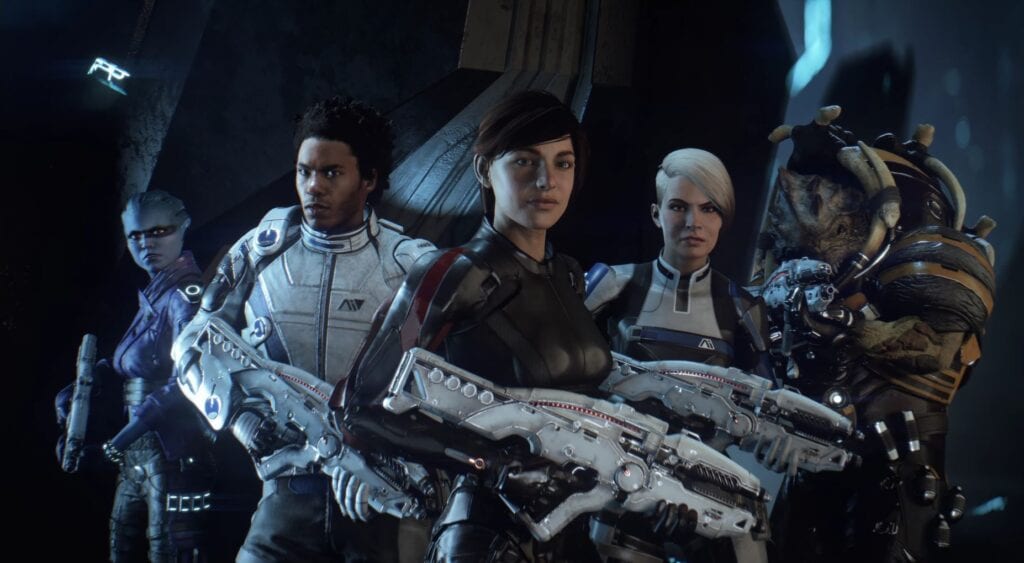 In the official launch trailer for Mass Effect: Andromeda, all the cut scenes that were spliced together were of Scott Ryder. This time around, however, Sara Ryder is featured to show that players can be the pathfinder as either of the Ryder twins. Whoever is picked – they are equally as important and vital as the main character choices. Thus, many of the exact same scenes that were played out in the launch video have Sara, instead. Check out the video below:

There are quite a few differences between both trailers since Sara and Scott say entirely different things throughout their own. Not only did she have very different lines, but they were prompted at different times and scenes. Another way to look at it can be that each video could be viewed as a representation of each twin’s personality. Scott is a bit more quiet and contemplative, while Sara is a little more cocky and self-assured. Nonetheless, they’re both ballsy to take on the role as Pathfinder. It might have been because they didn’t really have any other choice.

Those of whom are familiar with the Mass Effect trilogy can recall players were allowed to choose which gender Shepard got to be. In the comics, even though the canon Shepard was an earth-born male, it didn’t stop BioWare from pretty much saying “whatever you choose IS canon”. Regardless of what you decide, your character is what you make of them, and having fun and enjoying the ride is what matters. 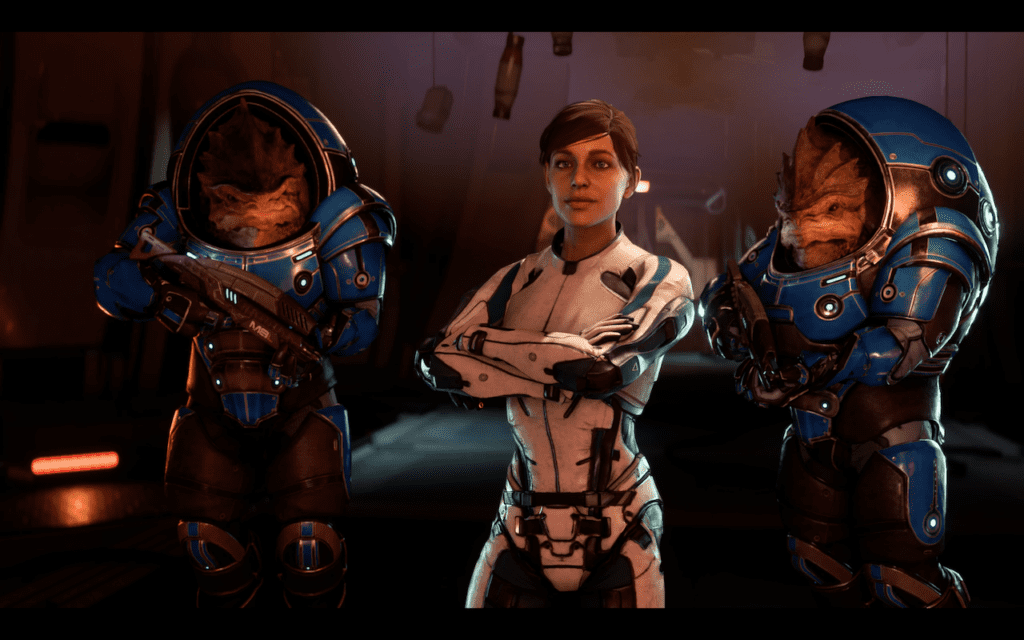 Which trailer did you like more – the one with Scott or Sara Ryder as the showcased twin? Are you enjoying Mass Effect: Andromeda so far? Feel free to let us know in the comments section below or begin your own conversation on Don’t Feed the Gamers Disqus channel! To stay up to date on the latest news in the gaming world, follow us on Facebook and Twitter! 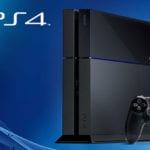 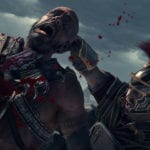